You can’t have a blog dedicated to a specific country without talking at least a little bit about the culinary element, right? Fortunately, Romania has some amazing foods that anybody in the world would love – or at least that’s what I really hope.

And even though these traditional Romanian foods can be found in other Balkan countries (and not only) as well, they are part of the Romanian culture and part of what makes this country such an amazing one. 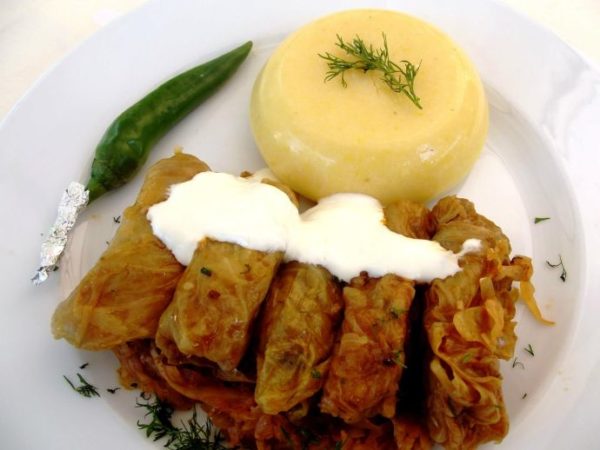 Probably one of the first things that comes to mind if you ask a Romanian native about an example of a traditional dish.

Mici or Mititei are literally translated as “Small ones” and this comes because of their size: normally, they are no longer than one adult’s finger, even though lately bigger mici have become the norm.

Created from a mixture of minced pork and cow meat, mixed with spices and garlic as well as sodium bicarbonate, they are then grilled and eaten hot with mustard. They are absolutely delicious, too.

Serve it with sour cream, vinegar and a traditional garlic paste known as “mujdei” and all your pleasure spots will be tickled.

This dish sounds a bit like the “Sarmale,” made a bit differently: minced meat, condiments and sauerkraut baked in the oven and usually served with sour cream. 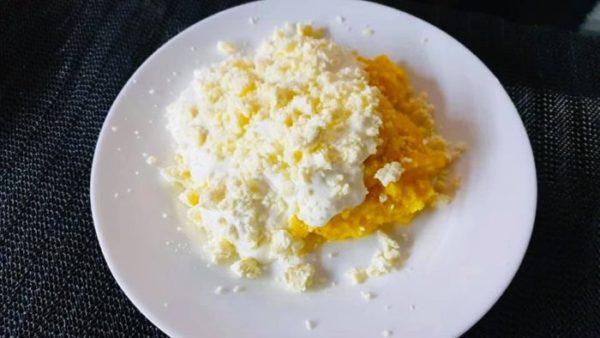 Mamaliga is probably the second thing that Romanians will use as an example for traditional Romanian foods, after Sarmale (and maybe after Mici). It is very similar to the Polenta: boiled corn flour in water with a dash of salt and a few drops of sunflower oil.

It is usually served with traditional Romanian cheese and sour cream and often times it is used as a side dish for Sarmale, Varza a la Cluj or other dishes.

This is really an old tradition and difficult to experience as a whole: the Pomana porcului is eaten in the honor of the pig that has just been slaughtered, usually in December, before Christmas.

Fresh meat from the recently-deceased pig is cut into larger pieces and fried in a deep pan, usually in the pig’s fat. It is then served immediately to all those who participated at the pig’s slaughter and always accompanied by the traditional “moonshine” – Tuica.

Restaurants serve this dish as well, but you will never get the real taste unless you eat the meat from a recently slaughtered pig. 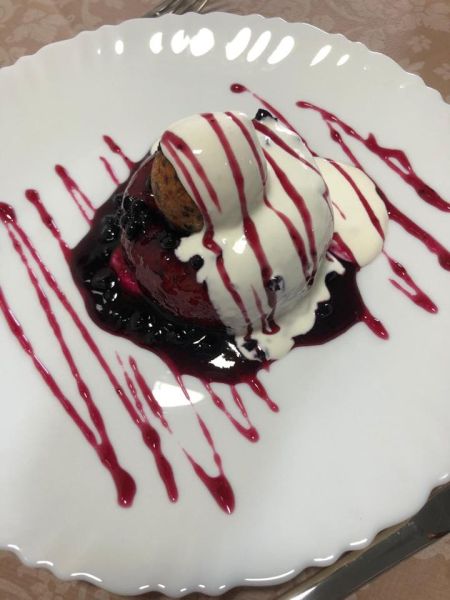 A delicious dessert made usually of cottage cheese (or any type of sweet cow cheese), that is rolled into donut like shapes, filled with sweet cream and topped with jam, usually berries or cherries.

They are pretty difficult to make and if you don’t like them when you first try them, try ordering them some place else: if they get them right, they are a delight for your senses! 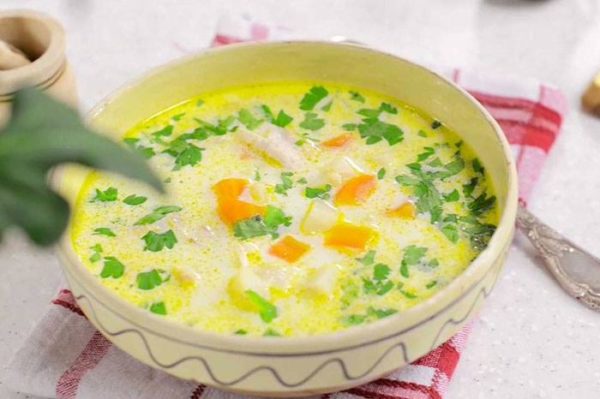 A delicious, fatty soup made from a lot of vegetables and chicken meat. It’s also usually served with sour cream and after you try it once, you won’t eat your chicken soup otherwise!

These are obtained from frying bits of bacon and they are as delicious as they are unhealthy. However, if you don’t overdo it and serve them warn with salt and large chunks of onion, you will surely love them. They make the traditional Tuica go down easier, too!

A sort of sweetb read filled with a sweet walnut paste, poppy seeds paste or Turkish delight, this dessert is usually cooked during the holidays. Now you can find it in every store here in Romania, but if you want to experience the real taste of the Cozonac, you have to try the homemade version!

You can’t go wrong when you combine beans with a large chunk of a smoked pork hock or any other type of smoked meat. Usually eaten during the winter, together with pickles, it’s a culinary delight. Trust me!

We’re talking about the Moldavian version here, which are large, 8-shaped pieces of delicious sweet dough, baked in the oven and served with a topping of honey and walnut paste. (And just to cover them all, the other version of mucenici is served in a huge bowl of syrup with vanilla and lemon flavor, while the mucenici are way smaller and are basically 8-shaped pasta). 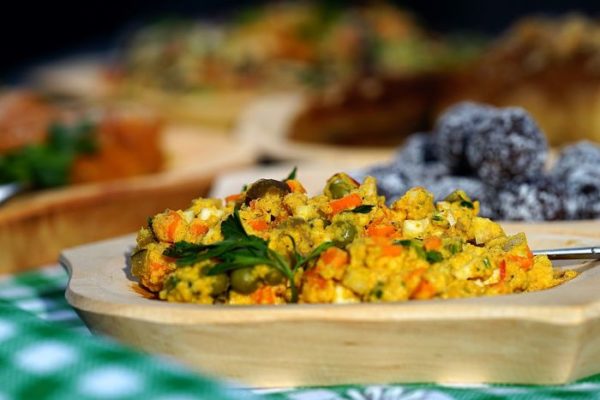 This is a really funny traditional Romanian food: despite the French name and the “beef” in its title, it’s actually inspired by a Russian salad and is usually made with chicken meat (even though the beef version still exists). Add pickles, peas and mayonnaise and you will get the delicious salata boeuf.

Usually prepared for Easter, the Drob is normally prepared from lamb organs but many prefer the chicken liver version, myself included.

You mix the meat with dill and spices, you place boiled eggs in the middle and you serve it cold. You can check out the first drob that we’ve made, plus a few other traditional Easter dishes here.

Although this sweet was originally nothing but a sweet made from boiled grain seeds with sugar and walnuts, it is now traditionally served to honor the dead or after funerals. Some people still prepare them during the holidays and they are absolutely delicious! 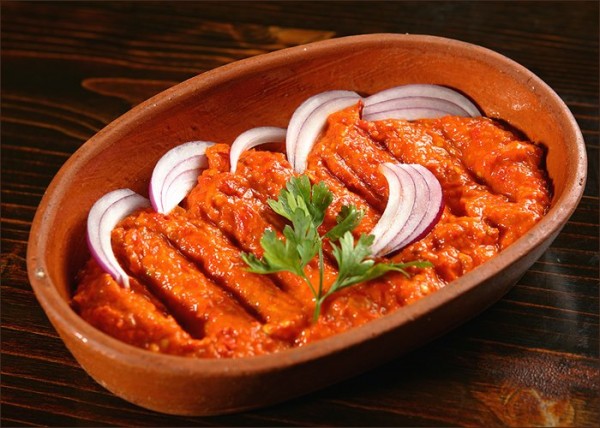 A delightfully tasty paste that I am a huge fan of, the Zacusca is made mostly of eggplants, but there are other varieties, with peppers, onions and even green tomatoes.

The ingredients are baked and boiled for hour, then canned and eaten when they’re cold. It doesn’t look like much, but it is delicious. 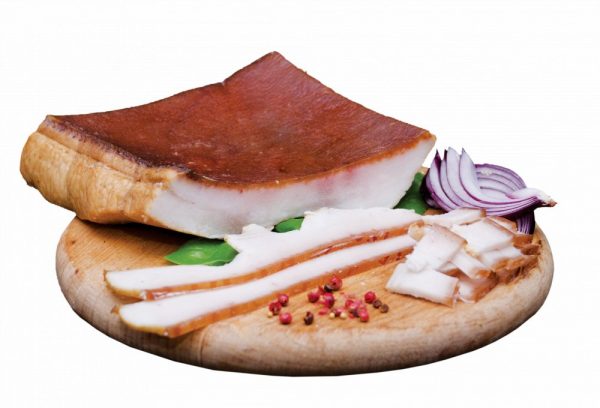 Usually made of fat coming from the pig’s liver and smoked at home, this bacon is served with paprika and red onions with salt. Add some homemade bread to the mix and a traditional red wine made in Romania – or even our Tuica and you are all set! 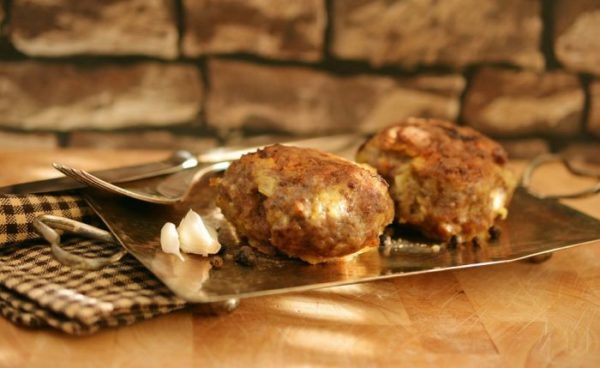 A special type of meatballs, these are made of minced pork meat mixed with dry bread crumbs, garlic and spices, then deep fried in sunflower oil. Unlike regular meatballs, they are larger and flatter. 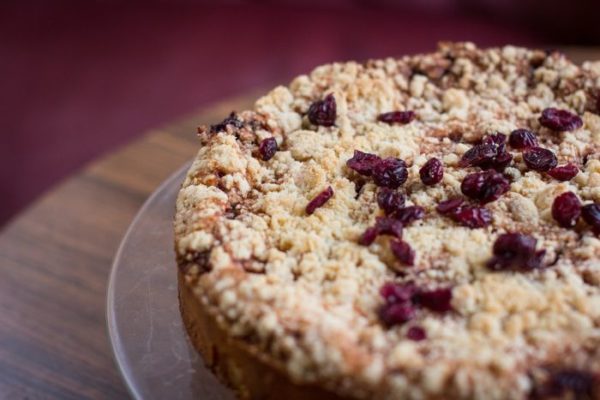 OK… so not really the best article to write by a person who’s on a diet right now, but these amazing Romanian foods had to be shared with the world. Now all I can hope is that you will be able to try them all out as soon as possible!