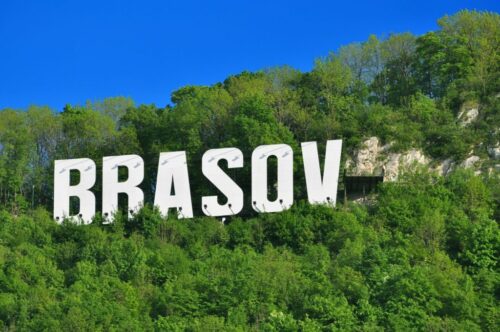 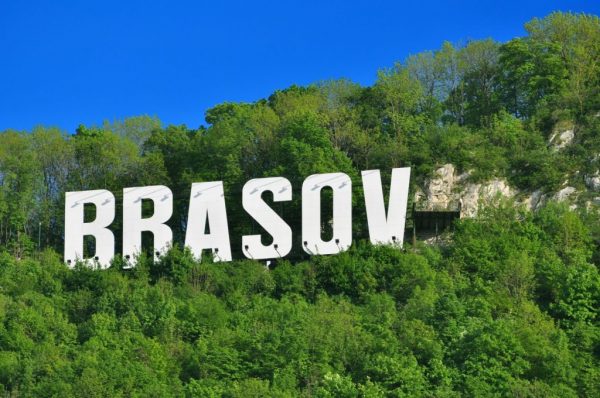 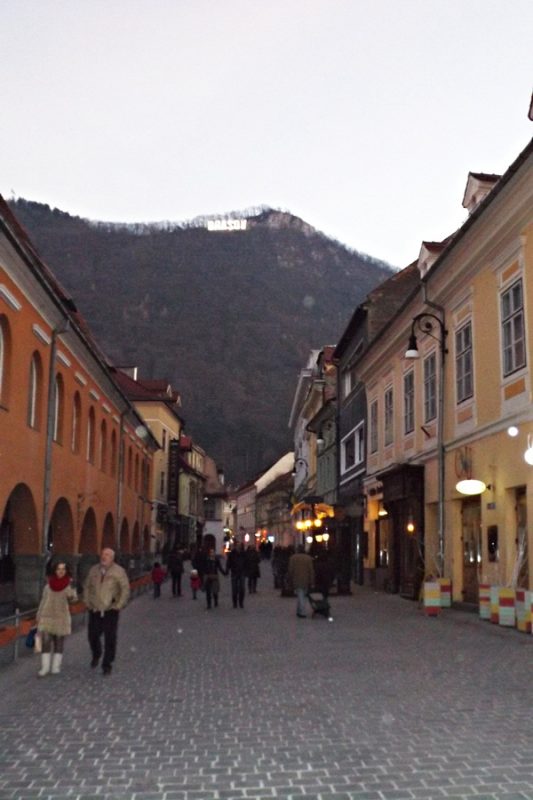 12 thoughts on “Living in Brasov (and our Favorite AirBnb): A Romanian’s Point of View”