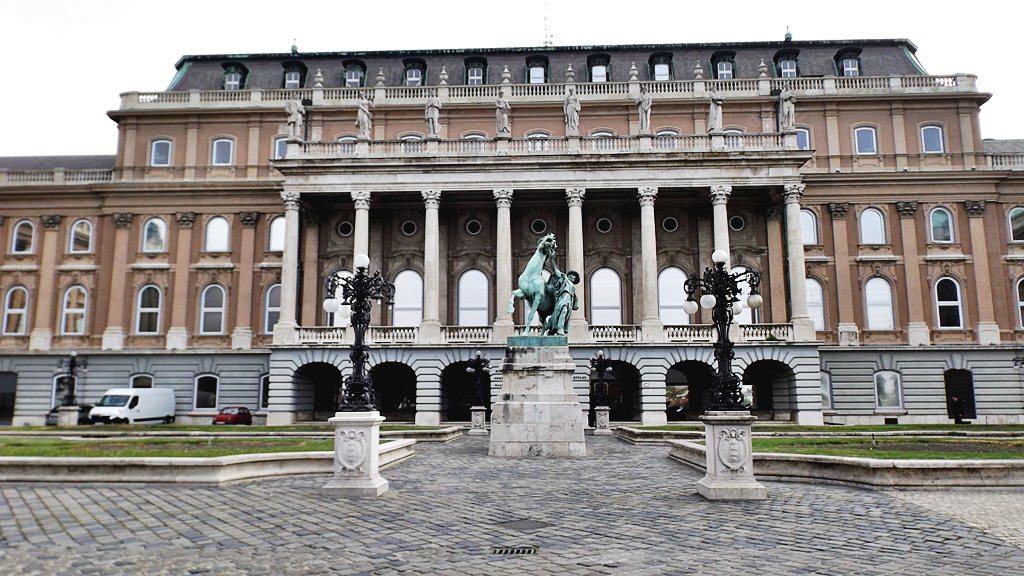 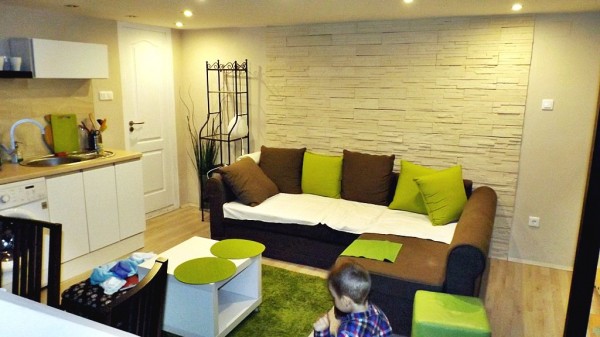 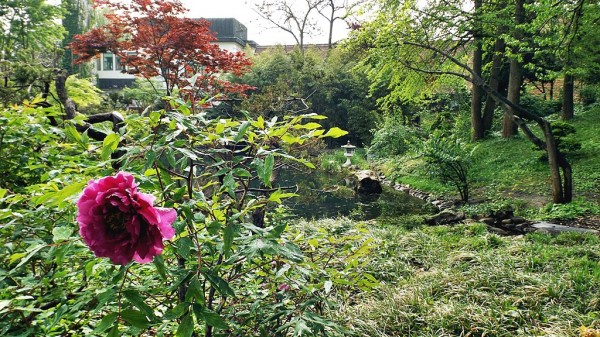 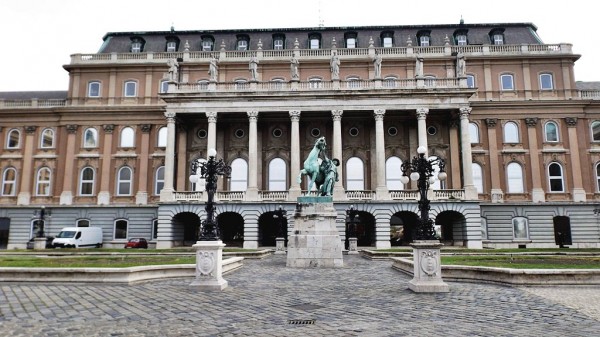 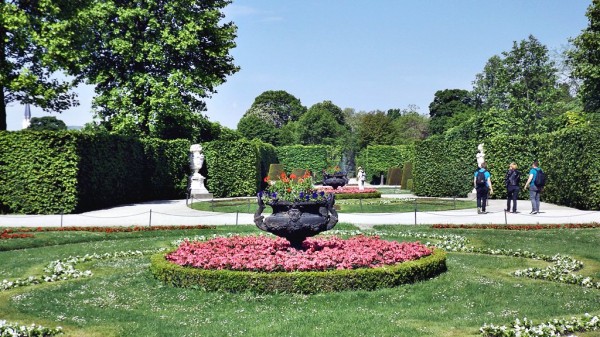 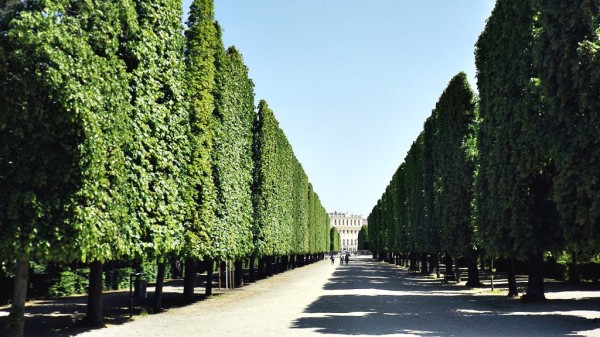 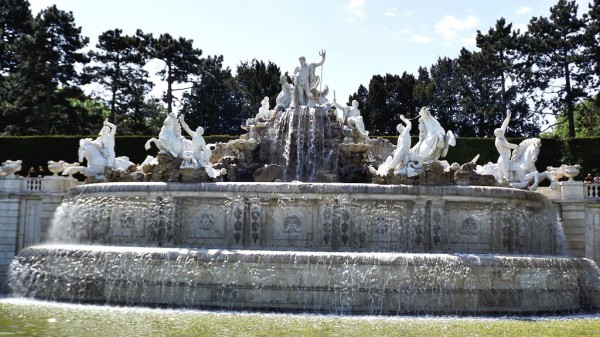 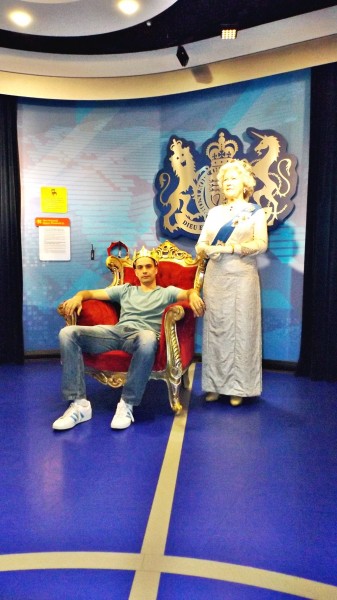 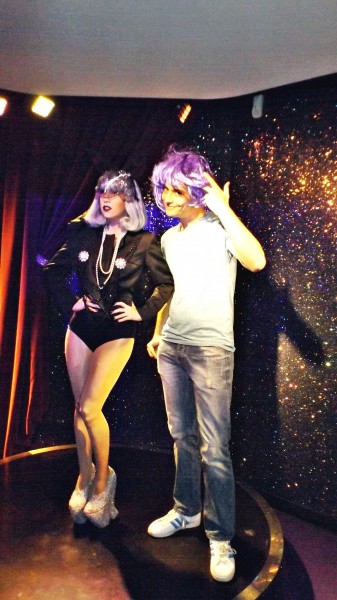 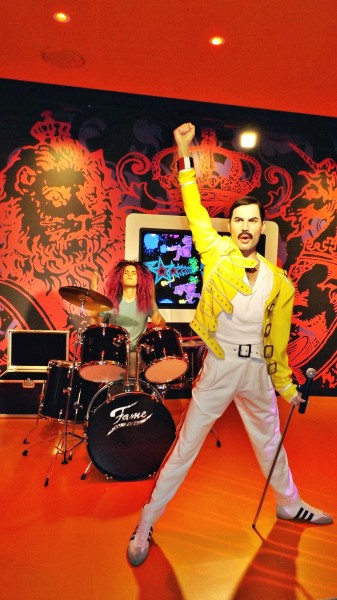 6 thoughts on “Around Europe by Train: Part 1 (Budapest & Vienna)”