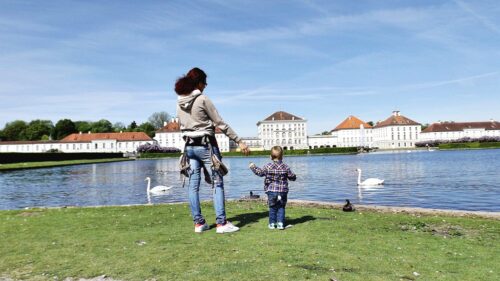 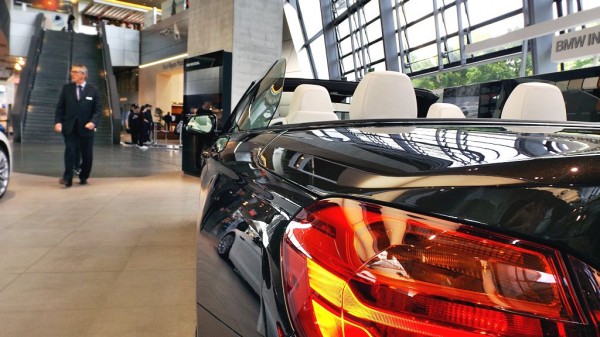 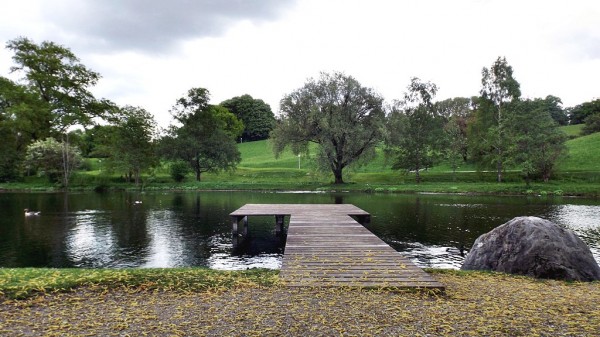 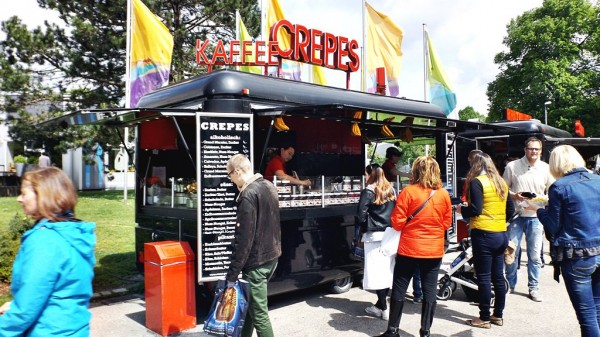 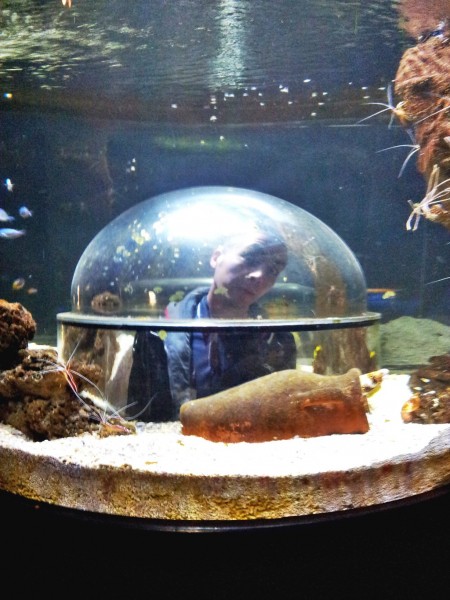 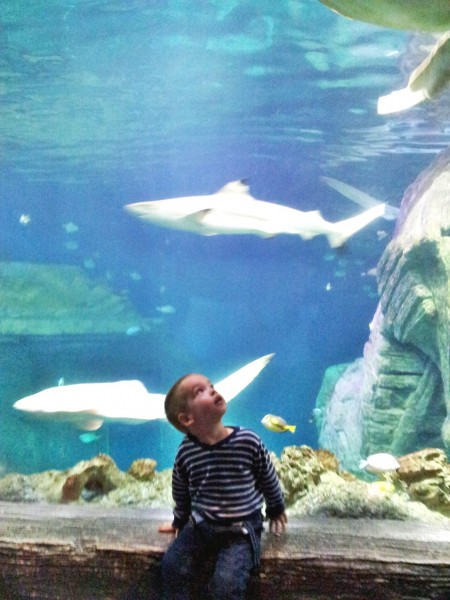 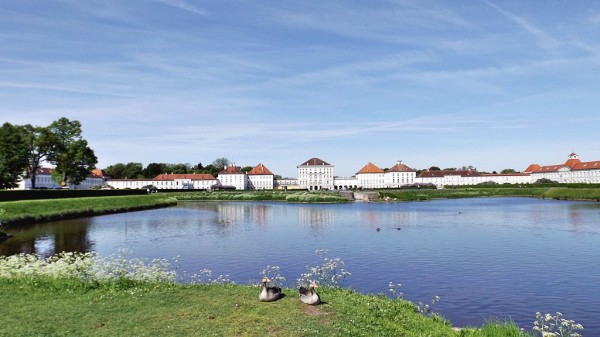 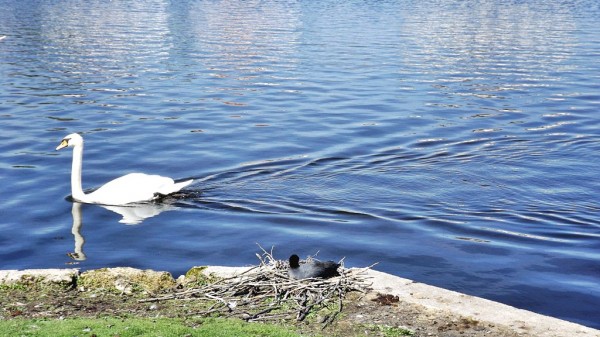 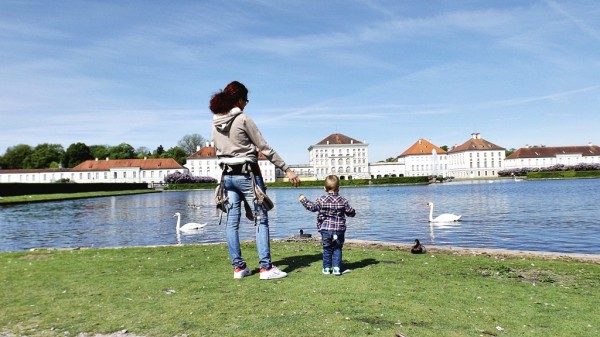 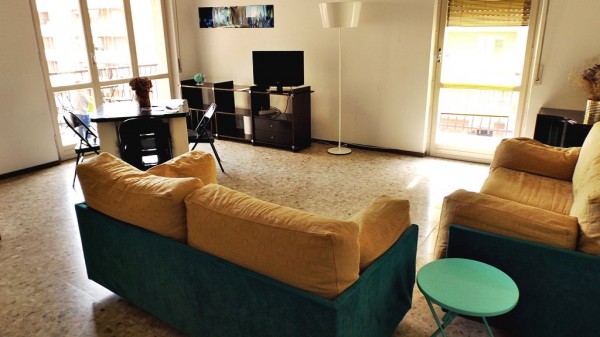 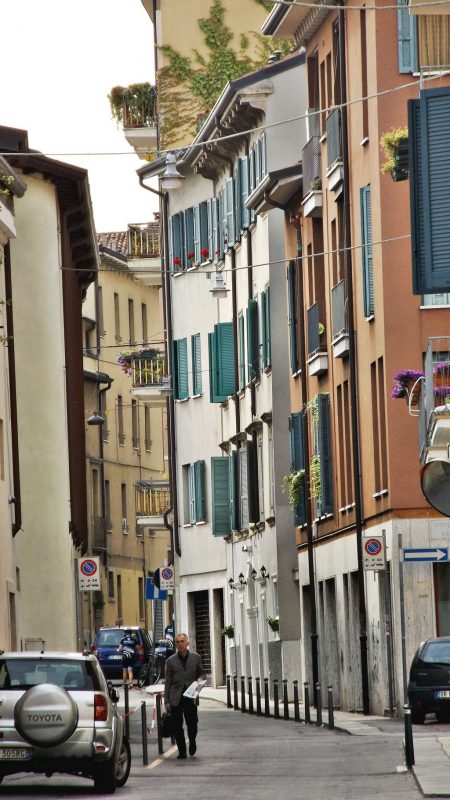 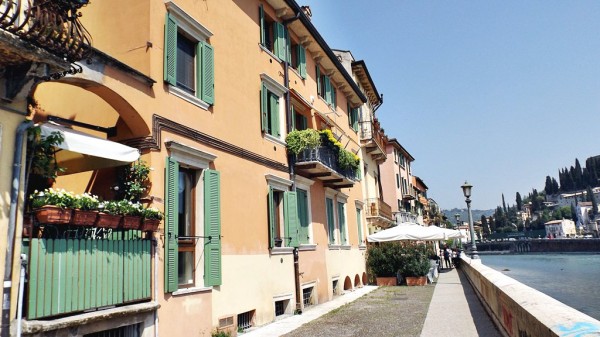 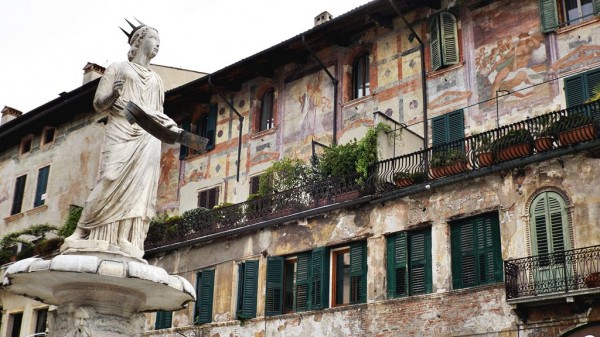 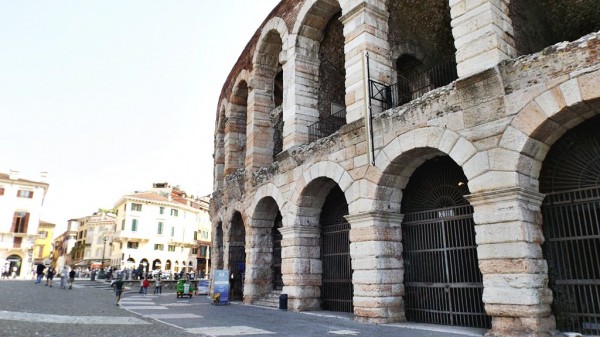 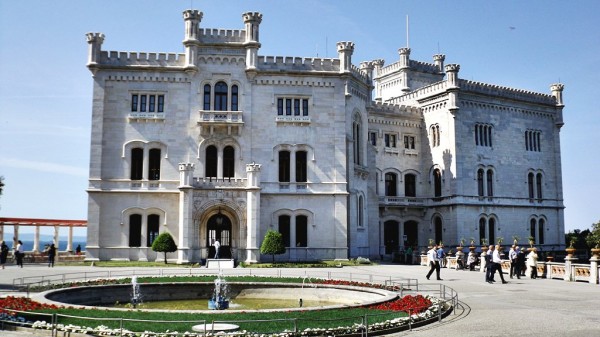 4 thoughts on “Around Europe by Train: Part 2 (Munchen, Verona & Trieste)”