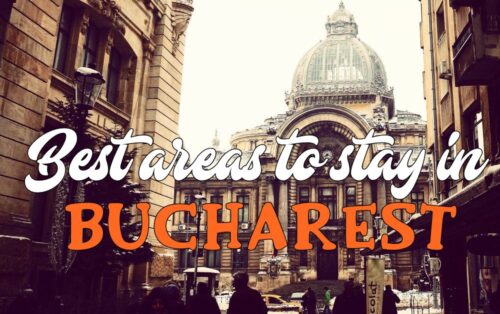 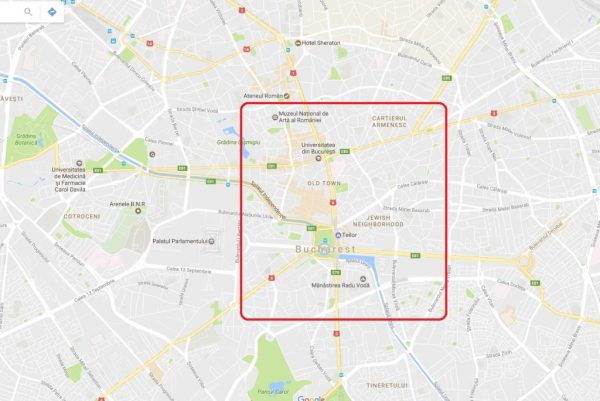 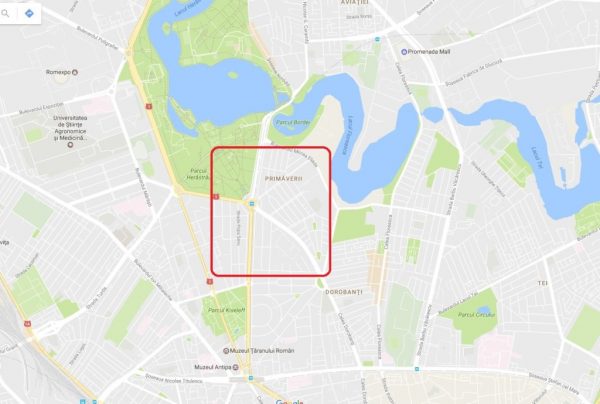 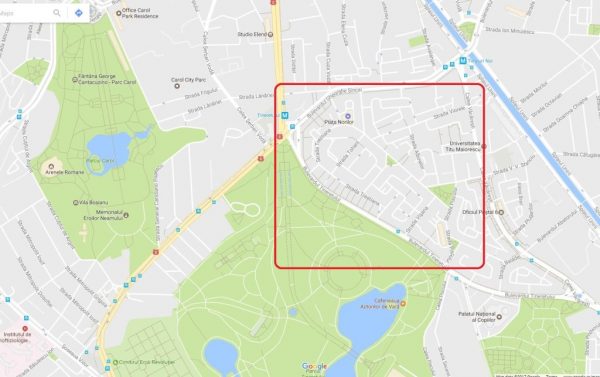 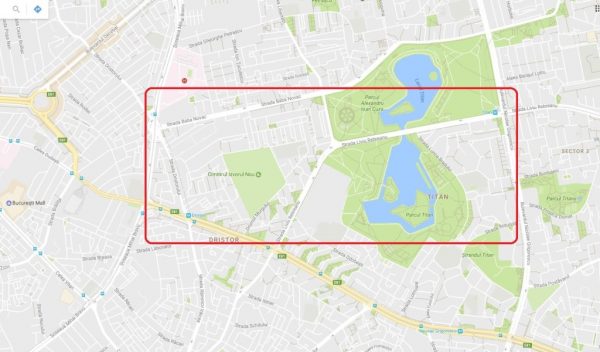 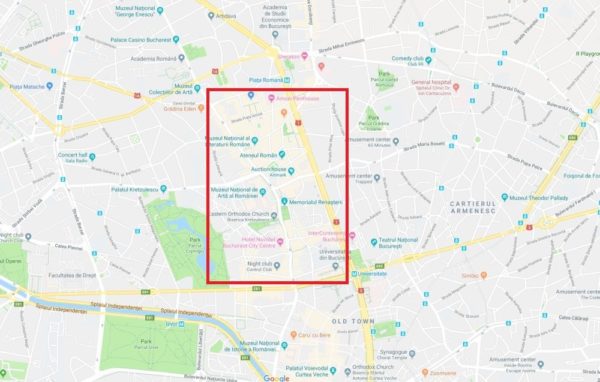 21 thoughts on “Best Areas & Districts to Stay in Bucharest”