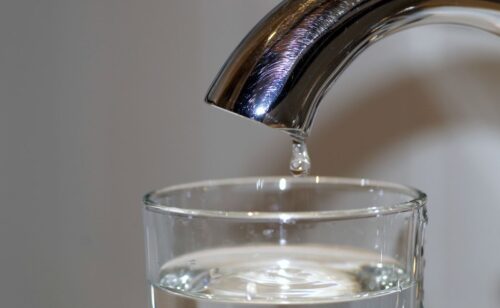 13 thoughts on “Is Tap Water Safe to Drink in Romania?”