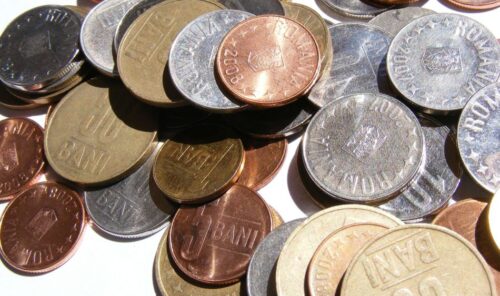 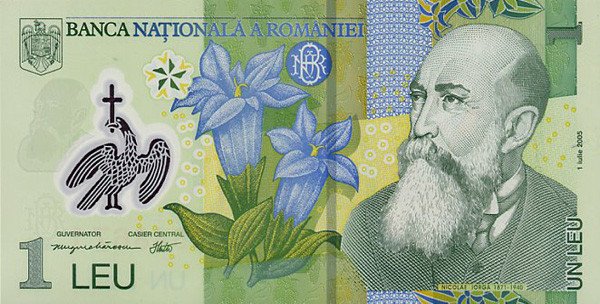 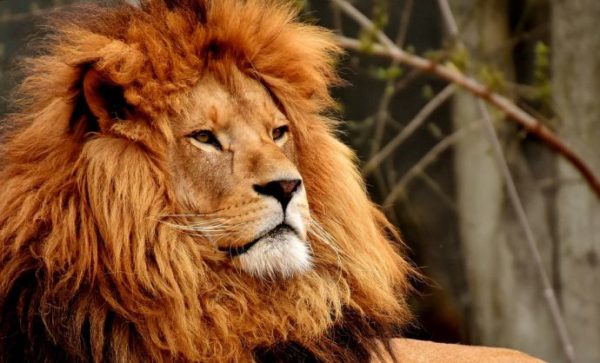 12 thoughts on “Don’t Get Confused by the Romanian Currency: the Old Leu vs the New Leu”