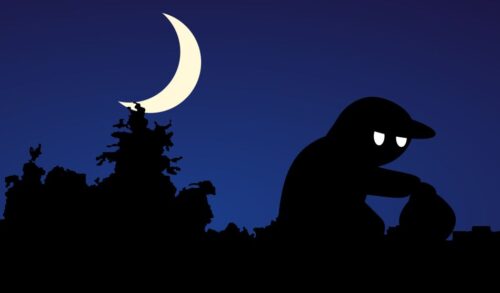 13 thoughts on “Does Everybody Steal in Romania?”