One of the most important things for people who decide to relocate to Romania or spend a few months in the country is finding a good deal for renting a nice place in a safe area in their chosen city.

I have already told you where to find apartments for rent from locals for cheaper prices (in case you missed it, the article is here), but now I’ve decided to go through the offers myself and show you how far your money could go in this country.

Please note: this article has been originally published in 2015 and the houses and apartments available for rent in Romania have become a bit more expensive since then, but you can still find similar deals as the ones shared in the article. Original article continues below.

We have recently talked about great places for a short stay in Bucharest (if you want to avoid pricey hotels), but if you are planning to spend at least a few months somewhere in Romania, you can find some amazing deals for a fraction of that price!

The best part? It’s also the worst: most people renting will prefer not to have a lease contract signed in order to avoid paying taxes and agency fees, which means that they are also open for short term rentals for very low prices (and this is what keeps the prices low). But you should never go on without signing a lease: you will need that if you want to get residency in here.

Now let’s check out some examples of properties for rent in Romania in various cities and the prices you can expect to pay. For this article, I am going with the best price/comfort ratio I can find – so always know that even 50 extra Euros can up the quality a lot and if you afford to pay more, you will also get a lot more for your money!

We’ll start with some examples of apartments for rent in Bucharest (and the prices): 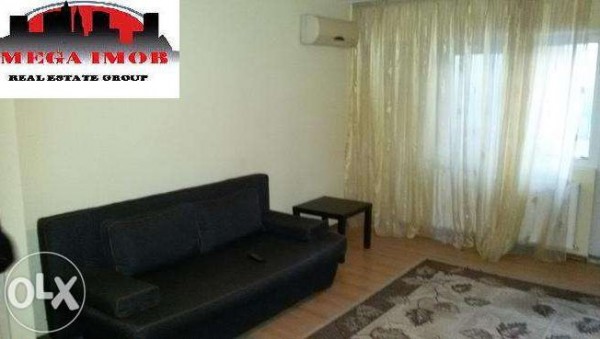 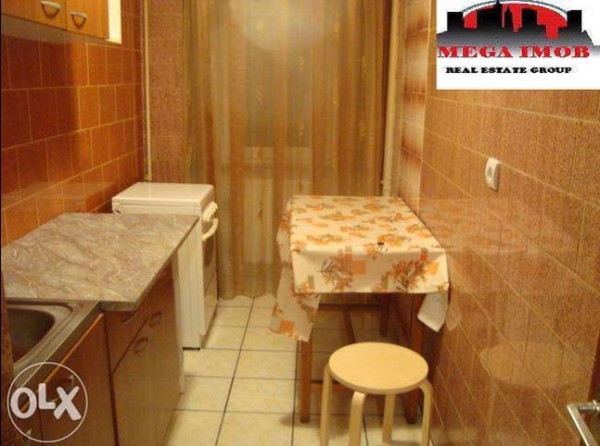 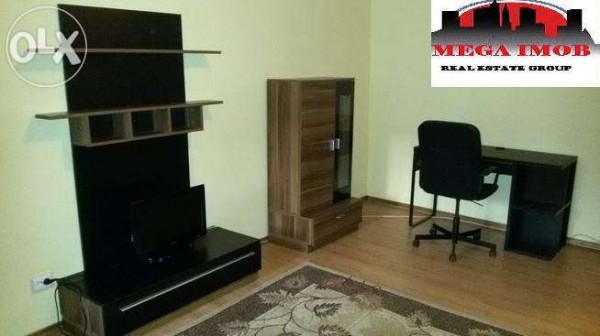 This small studio is decent if you don’t have high standards and it actually comes with a pretty large room and small kitchen and bathroom. The price? An incredible 50 Euros per month (or $57).

Of course, utilities and other expenses are not included, but those are rarely included in rent prices anyway. I found the ad here, but it will probably be gone quickly. It does show that if you’re not in a hurry, you can find amazing deals even in Bucharest. 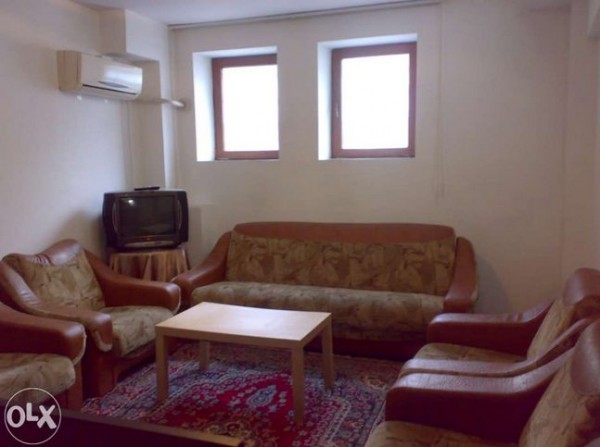 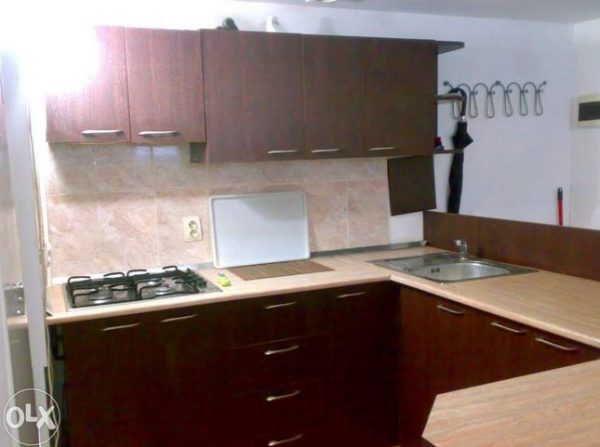 If you want more than a studio, you can find a one bedroom apartment in a central location for about 250 Euros. It could look something like the one in the images above, which has the bonus of the AC unit (here, but again the ad might not be there when you check it out). You can really find some amazing deals in Bucharest!

And now, let’s move on to different other cities with similar examples. We’ll go for one bedroom apartments which are furnished, but they’re not all in a central location:

Example of a cheap apartment for rent in Cluj Napoca 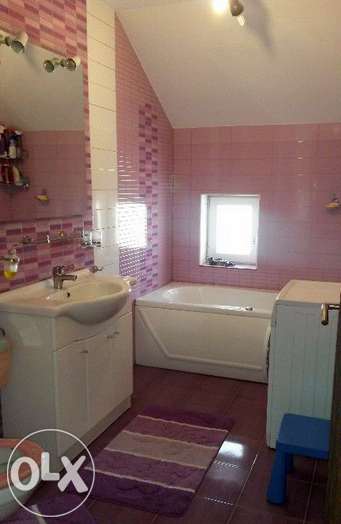 The apartment above is just 160 Euros per month ($180) and even though it’s on the outskirts of the city, it’s close to public transportation and looks really good. As a bonus, it has an open kitchen – something you rarely get in Romania. As a second bonus, it comes with a treadmill too, so you can burn those calories you put on in the kitchen. Source here, although the truth is that rental prices have gone a lot up in Cluj since finding this gem.

Example of a cheap apartment for rent in Sibiu 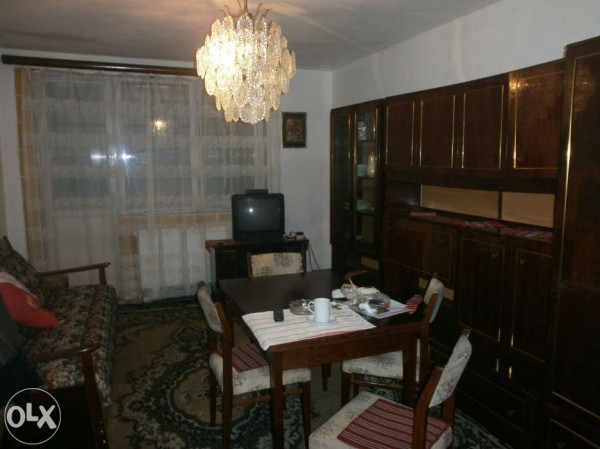 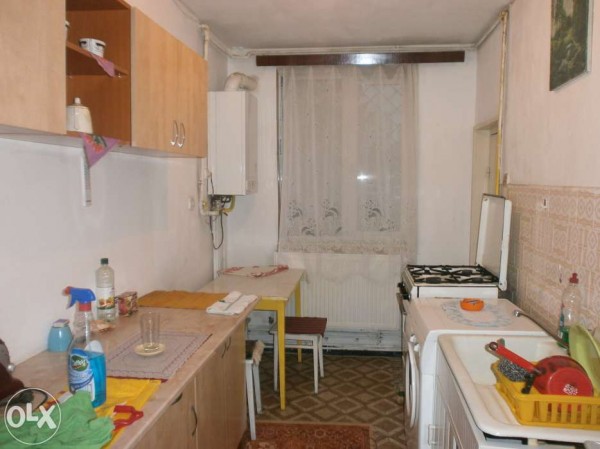 I was surprised to find out that Sibiu is a bit more expensive than I had anticipated and I wasn’t able to find anything good for the price of 160 Euros per month. Source here.

The one above is the pick of them all, but you’ll have to do with the old furniture and a terrible bathroom. At least you have a decent sized kitchen by Romanian standards!

Example of a cheap apartment for rent in Timisoara 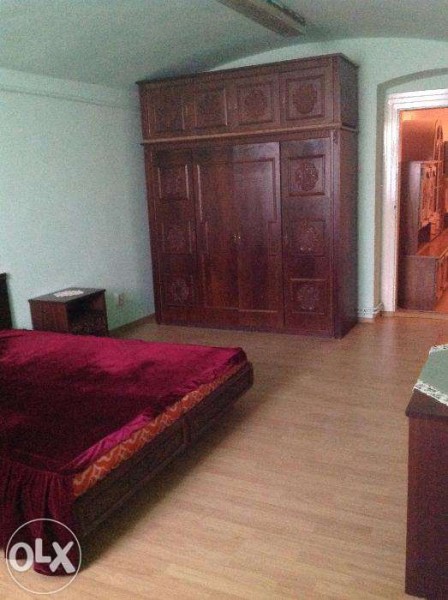 Found this one for just 150 Euros, here. Seems to have a really big room, event though I am not a fan of the furniture.

Example of a cheap apartment for rent in Constanta 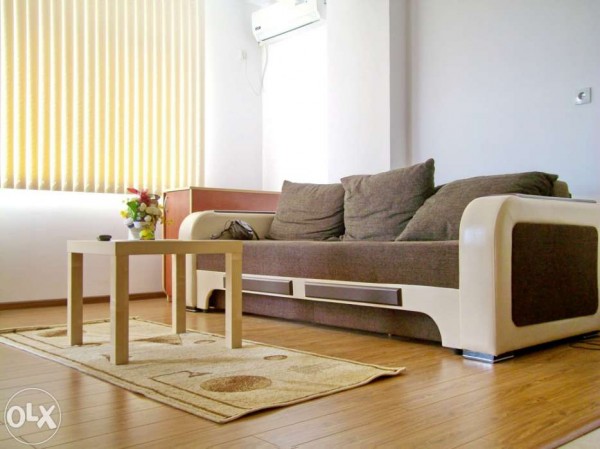 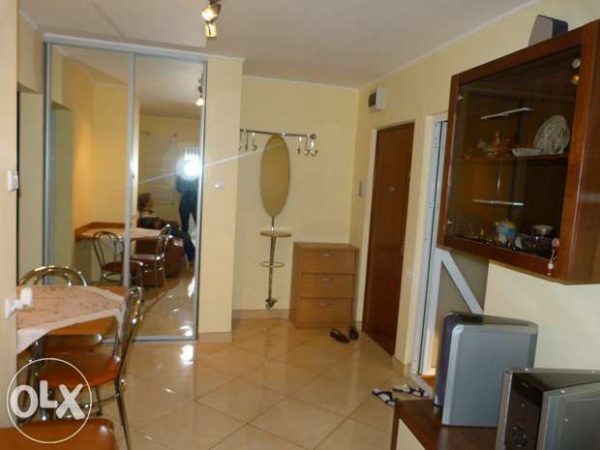 Found this one for an amazing 150 Euros per month, here.

However, since it’s Constanta that we’re talking about, the time of the year matters a lot – if you want to rent anything during the summer (since Constanta is by the sea), you should expect to pay 3 or 4 times the amount. Long term leases should not be affected by this, though.

Example of a cheap apartment for rent in Iasi 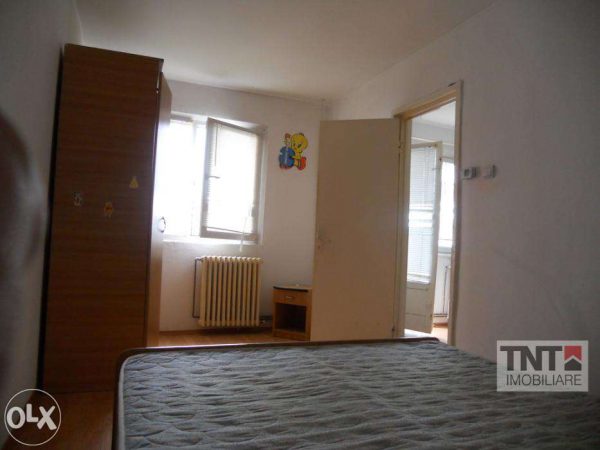 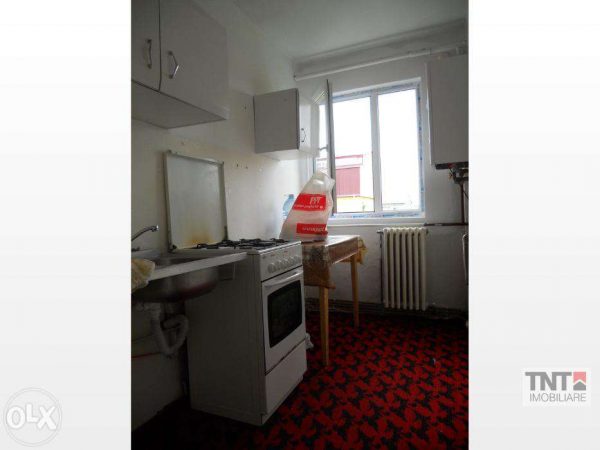 Not quite the charmer, but you can get this one for just 145 Euros per month and renovate if you want to (you probably do). Found it here, but if you don’t mind sharing an apartment, you can go a lot cheaper here (or in any other big city with an university).

Example of a cheap apartment for rent in Drobeta Turnu Severin 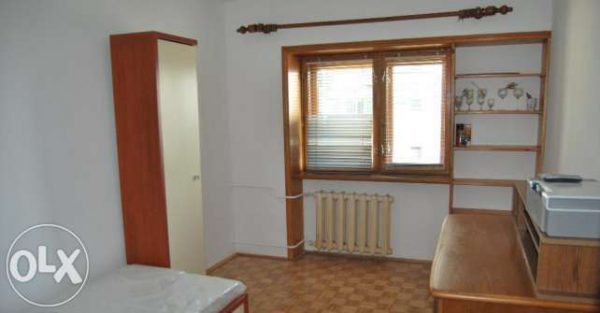 This is my home city and I KNOW you can find a good one bedroom apartment for 100 Euros per month. The one above, found here, is just 60 bucks and you shouldn’t worry about cocktail glasses, if you need them, it seems…

So, there you have it – a few examples of apartments for rent, all under 200 Euros and in livable condition. They’re not really apartments to write home about, but you’ll probably have a really tough time finding something similar at those prices in most countries in Europe (and not only). And all the extra money you’d be saving on rent could be invested in some better furniture which could really turn these places around!