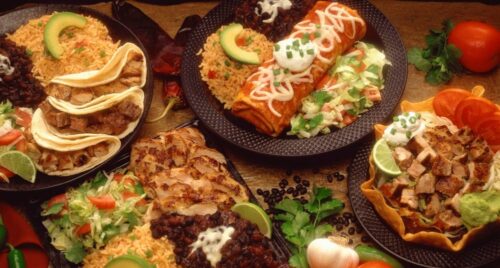 I’ve recently shared an article with you that proved that one person can eat a varied diet in Romania for just 88 Euros per month if they make some smart choices. That’s a really great thing, especially since the food prices in our supermarkets are sometimes higher than those in Spain, for example (and similar to other countries in Europe).

But things are going to get a lot better. Or at least they should, because the Romanian government has decided to cut the VAT on food to 9% (the current number is a whooping 24%).

The announcement was made by Prime Minister Victor Ponta, and the new tax will go in full effect starting June 1st, 2015. This measure was announced and proposed a while ago and all Romanians are extremely happy to hear about it. And you should be too, if you’re planning to visit the country, because the new tax won’t affect only the supermarket foods, but also non-alcoholic beverages and catering services.

A similar measure has been implemented in the past, when the VAT was reduced to 9% for bread. Since the price of a regular loaf of bread was already low (about 0.20 Euros), the tax cut wasn’t that obvious. However, now it should be since more expensive products are involved.

However, there are some concerns that at least some producers will take advantage of this VAT reduction to increase their profits and offer their products at the same prices. I personally am under the impression that some supermarket products made in Romania have a slightly higher price right now so that it actually drops in June, but to the values they had before the price was artificially increased. I am not 100% about this – I could be just paranoid.

One thing is clear: since we’re tracking our monthly spending each month, we’ll surely see if the lower VAT will have an impact on our spending and I will be more than happy to share with you the results after a few months. One thing is clear though: normally, the already cheap food in Romania should get even cheaper!