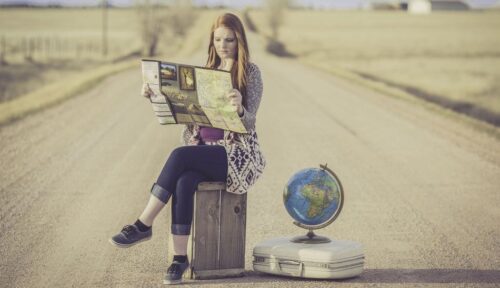 2 thoughts on “How to Get from Bucharest to Budapest by Plane, Train, Bus & Car”