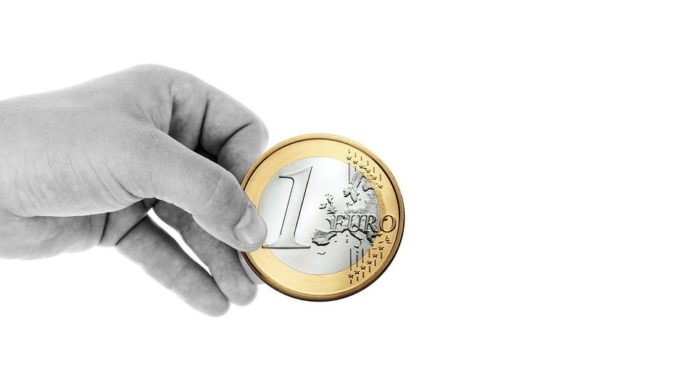 In today’s article we’re going to talk about tipping etiquette in Romania. I decided to write this article after returning from my trip to Valencia and realizing that, whenever you’re in a new country or city, you always have this problem bugging you: should I tip? If so, how much should I tip?

I realized that applying the tipping etiquette from your own country might not be the best option as you could end up spending too much or too little. This goes either way especially when a different currency is involved: I remember that once in Serbia I left 50 Dinars as a tip after eating with 4 other people at a restaurant, only to realize that it was something like 50 cents; back in Valencia, though, I was about to leave the change after a lunch as a tip, only to realize that the 7 euros were actually a lot of money and I would overpay.

So yes, I understand that it might be difficult to know how much to tip in Romania, especially since it’s a different currency and you might not always have the exchanges to your own currency ready in your mind. But hopefully this article will help.

Do you have to tip in Romania?

Because this is a country where salaries are still low, despite going up a lot lately, tipping is widespread and probably everybody would expect you to tip them. Or at least they wouldn’t mind if you did.

Therefore, you are expected to tip when paying for your bills in a restaurant, bar or pub, but also when paying for a taxi ride and even in grocery stores or supermarkets.

The latter are not really seen as actual tips, as people usually don’t take the coins when they receive their change. If it’s a bunch of 10 bani coins or lower, almost nobody will take them because of their low value. The 50 bani coins will usually be picked from the bunch of coins received as coins and all the lower ones are left behind.

The good side here is that if you go to a farmer’s market, for example, they will always round down the amount you have to pay. So even if something costs 5 lei and 40 bani, they will only ask for 5 lei from you.

This money add up in the long run: I know that once I have collected all the coins that I would’ve otherwise left behind at various stores and markets and stored them in a jar, and I ended up with about 30 lei worth of coins in a month. Although not a ton of money, it’s still about $7 or about 2.5% of the minimum wage in the country. So if you look at it from this perspective, it’s a lot!

But I digress. In conclusion: yes, you are usually expected to tip in Romania. 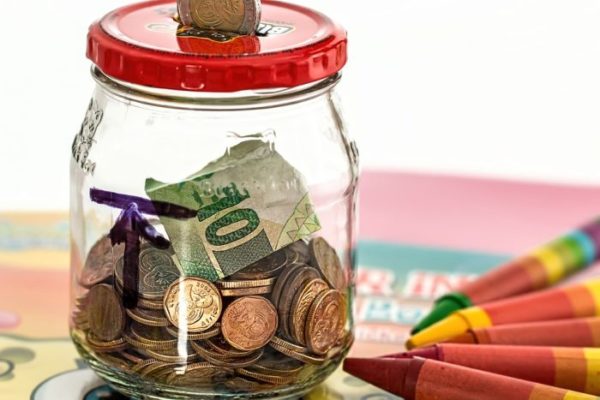 Things get a bit more complicated here, as the simple rule of thumb of tipping 5 percent, 10 percent or 15 percent of the bill doesn’t really apply in most cases. Every other person living in Romania will have their own strategy when it comes to tipping and how much to tip, but it’s roughly the same everywhere.

Therefore, we can say that that golden rule of thumb is to tip 10% of the bill in restaurants or bars. However, the higher the bill, the lower the amount you can tip without looking like Scrooge. For example, if your bill is 50 lei, 5 lei is completely fine.

In other words, it would be safe to take the 10% rule as a safe bet, but know that the higher the bill you have to pay, the lower the percentage can be.

Even when we go out in larger groups and the bill is really high after a night of partying, I don’t think that the accumulated tip would ever be above 50 lei. So don’t go above that amount in most cases unless, for some reason, you really want to make an impression.

And to set one thing clear about not picking up the coins when receiving your change in stores: it’s not a must not to get them and nobody would consider you a freak if you took all the money back. Many people do it, many people don’t. Some do it selectively (such as myself, for example) and sometimes it’s based on mood alone. But in this particular case, nobody really expects you to do it, although many people still do.

Although cash is still king in Romania, more and more restaurants and cafes accept payments by card. Unlike other countries, though, in Romania there’s no additional “tip” option on the bill, so if you want to leave a tip, you will actually have to put something on the side.

But all in all, you shouldn’t really worry too much about this. If you don’t tip at all, people won’t start throwing stones at you or calling you out for not leaving a tip. And if you do tip, any amount is appreciated because in Romania people say that even a little bit is better than nothing!