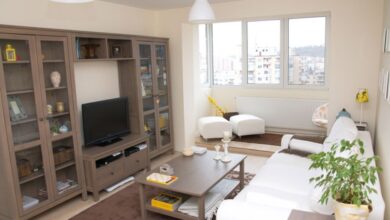 Buying an Apartment in Romania: We’re Doing It! 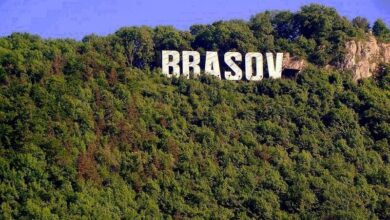 Moving from the US to Brasov, Romania: The Experience so Far 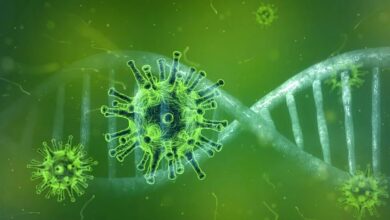 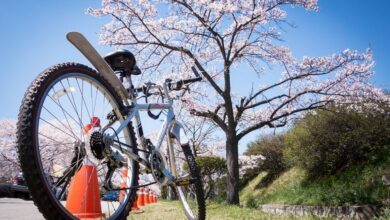