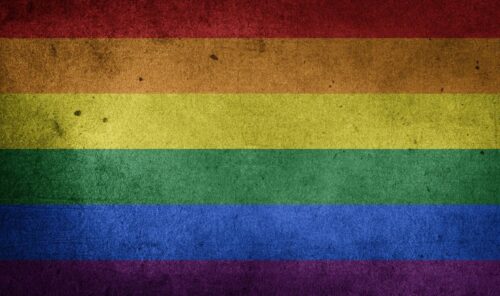 12 thoughts on “Is Romania a LGBTQ Friendly Country?”