My first month of budget watching has ended and I am extremely excited about this. It’s the first time when I have written down all the spendings to the last cent and I was extremely surprised with the results. We are spending a lot more than I had anticipated, despite living in a really cheap country and paying to rent or debts, and this has to be addressed.

But until then, below are our May spendings per category: in brackets, with red, is the amount spent over the initial May budget and in green the money saved (if any).

So this month, we went $300 over budget! For a country where the average wage is about $620, that is a lot of money. And actually scary to know that we had to spend so much!

What did go wrong?

Although the numbers are not looking that good, there are some things that we have to consider:

1. It is the first time I have ever set a monthly budget, without having the slightest idea how much we are spending and what are we spending the money on.

Now it all makes sense, I have checked out the lists and we know where to cut (or where we should cut). It was expected to be a bit over and under. I was hoping that we’d see a lot more green, though!

2. There are two areas where we had huge differences on the red: the food (which is partially explainable because the Easter holidays took place during this period of time and its customary to have a feast here in Romania) and the Utilities.

A big chunk of that was me having to pay for my mother’s electrical bill since she ran out of money and hopefully she will manage better in the future and we’ll have to pay just our Utilities.

3. I also had to spend a little extra, especially on the entertainment part because we had our 10 years meeting since finishing highschool and that ended up in a two days-long party which was also pretty expensive.

4. First, we were not set on saving money – we just wanted to act as we would normally do and see how bad that is. Now that we know, we’ll enter saving mode and hopefully the numbers will look better next month. Second, we will have to Gifts budget and generally a quiet month ahead, so we should really cut down the costs.

5. Finally, to end this report on a happier tone, we did save a lot of money on Gas. We rarely used the car this past month: we’re living in a pretty small city where it only takes you about 60 minutes of walking to get from one end to the other… and since I am also trying to go for a healthier me, we did walk a lot. The result was pretty impressive!

So… how was your previous month in terms of spending? Did you manage to reach your goals or went over budget? 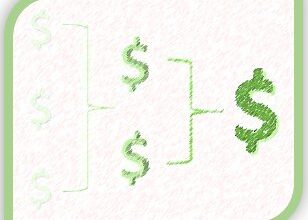 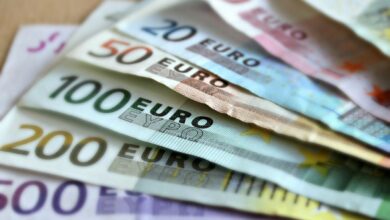 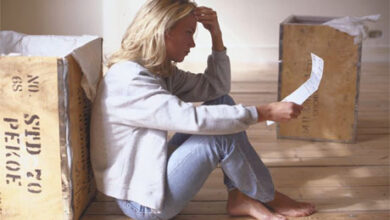 Would You Make It if You Went Bankrupt Tomorrow? 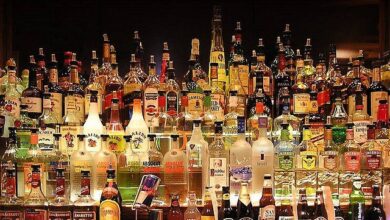