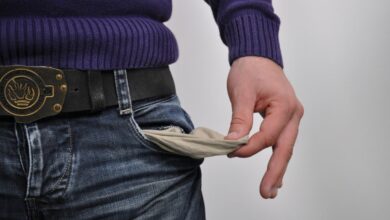 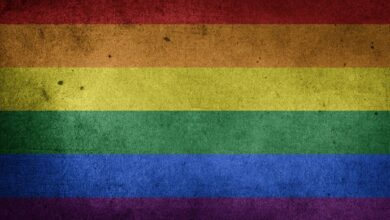 Is Romania a LGBTQ Friendly Country? 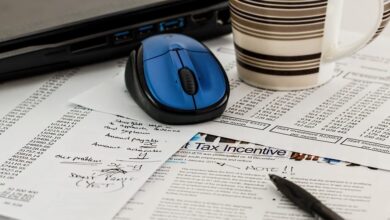