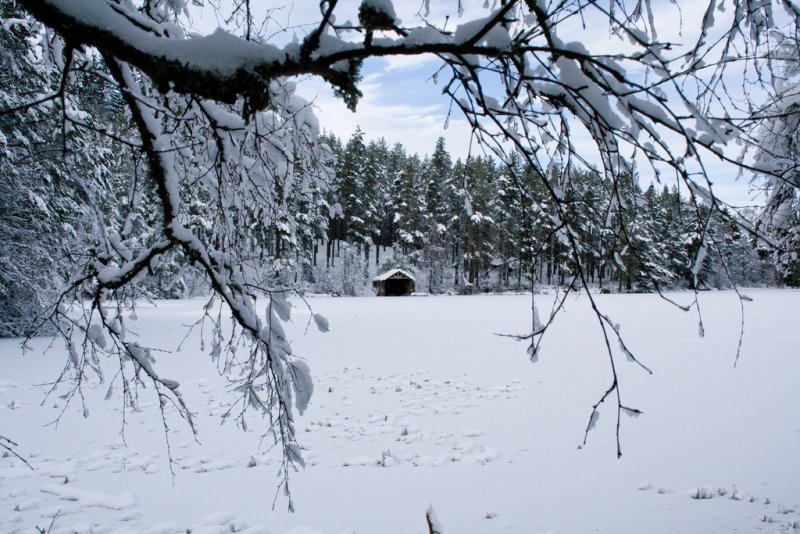 19 thoughts on “Renting Is Cheaper than Owning a House”