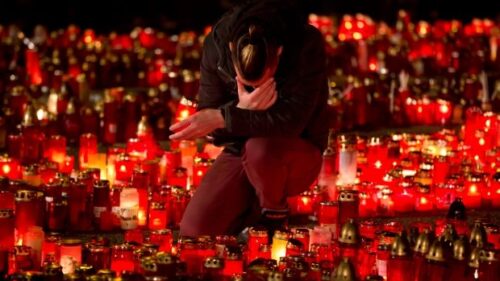 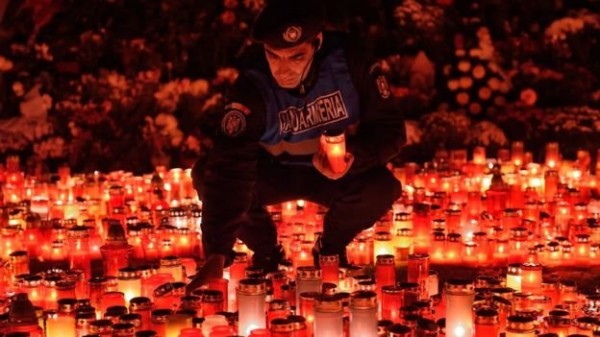 10 thoughts on “Romania, Colectiv: The Tragedy that Started a Revolution”