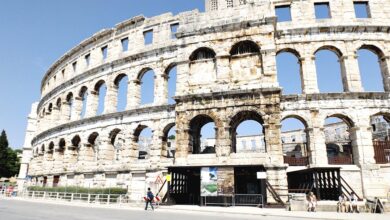 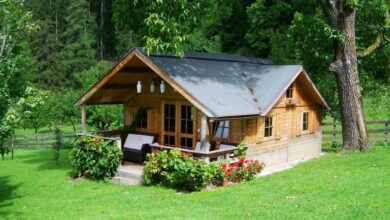 Should I Buy a Smaller House Now or Save for a Bigger One Later? 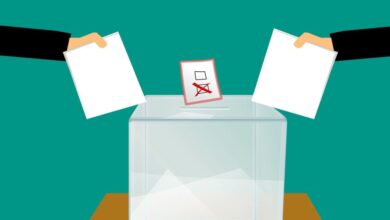 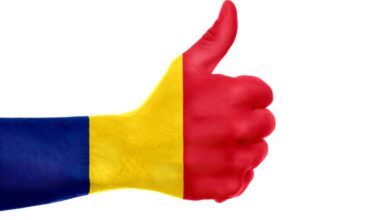 One Year of Romania Experience: Plans for the Future