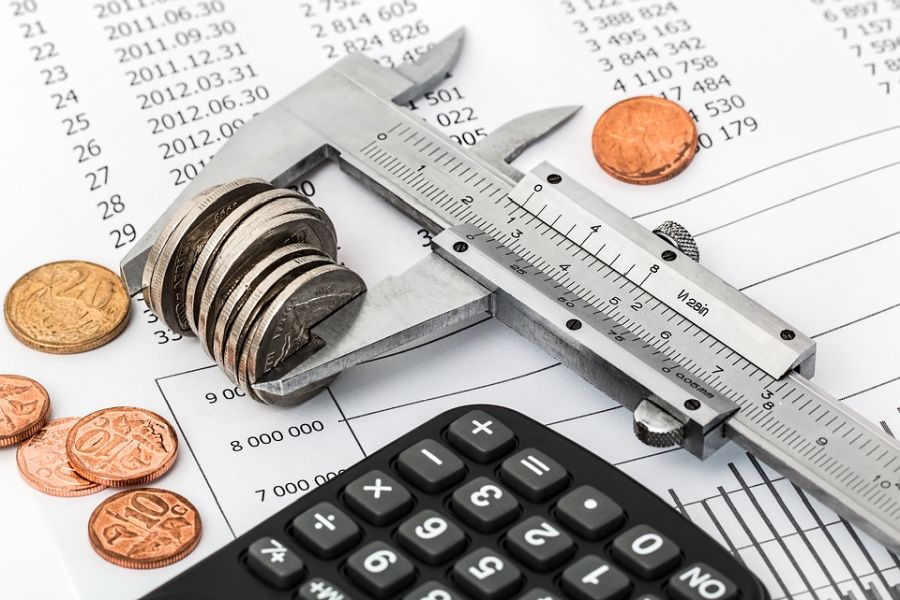 Never in my life until now had I set a monthly budget. Usually, it was reckless spending (or not so reckless when the funds were not here) and checking the balance at the end of the month to see if there’s anything left.

Here, in Romania, this is how things usually are: we don’t have shares, bonds, we don’t invest in the stock market, we don’t have a retirement fund or things like that…

Usually, people in Romania only have their monthly salary and most of the times that’s barely enough to pay for everything they need to survive. So setting a monthly budget is not something people think about, unfortunately.

Saving is rarely an option either and no matter how frugal you are, when living in Romania everything is a bit more difficult than anywhere else in the world. And as strange as it might sound for everybody else, most of the Romanians don’t even have a bank account, nor a savings account: here, people still believe that the best way to save money is to keep them hidden under the mattress… that is if they have any money put aside.

This intro being made (and we’ll talk more about this in a future article), let’s set the budget for the next month (26th of April to 26th of May) below. I have to note again that since I have never set a budget before and just one month I had a partially failed attempt at keeping a journal of all expenses (in Romania we still use cash for transactions in 99.9% of the cases), so the budget might be completely off. But it’s a starting point:

Having in mind that this budget is for TWO people (my wife being pregnant, too) you might think that it’s a very low budget. There are families of two living off half this budget every month, so we can say that this is actually a pretty solid budget. Again, it might be completely wrong but we’ll see in a month and a bit how things went.

The truth is that usually everything in Romania is very cheap so we probably will be able to do it (for example, a three course dinner at a fancy restaurant can be as low as $30, tip and drinks included).

I am really excited for the next month to start (my months go on a 26 – 26 basis) and I really am curious to see how this budget holds. This will prove (or deny) the claims that you can live (or not) in Romania for less than $1,000 per person.