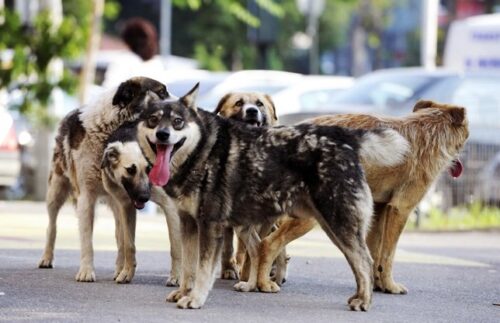 54 thoughts on “Stray Dogs in Romania: Are They Still a Problem?”