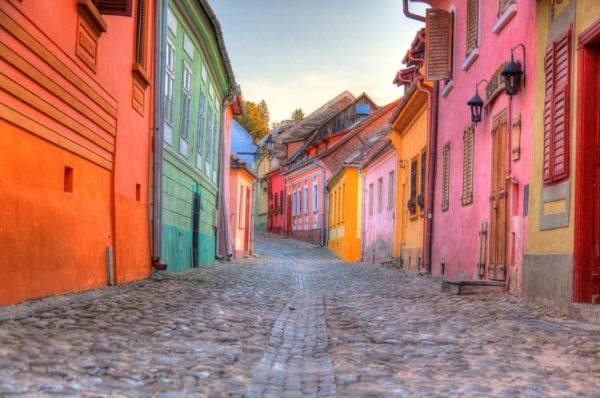 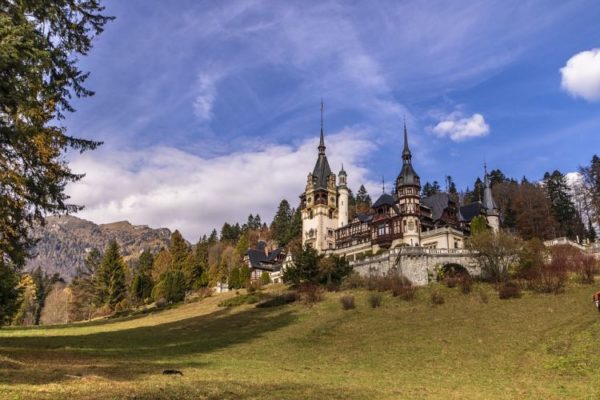 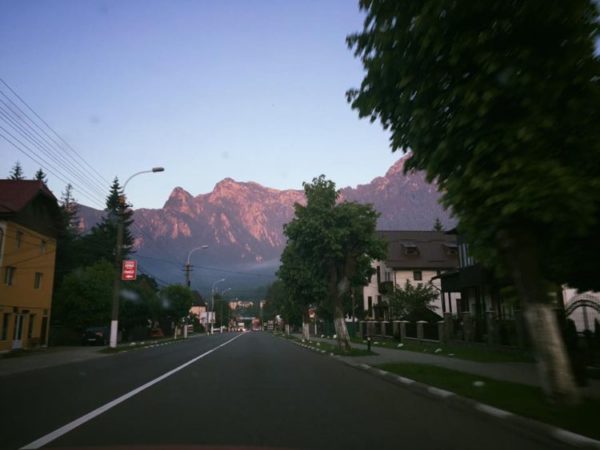 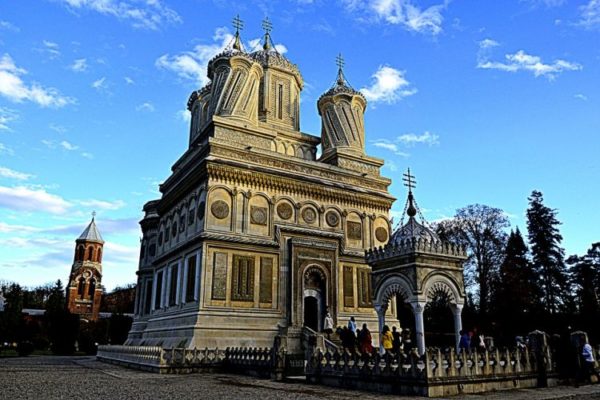 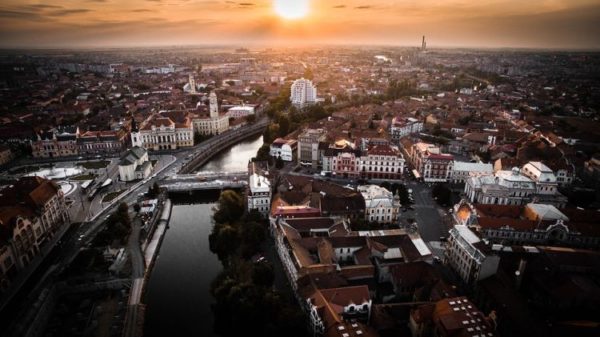 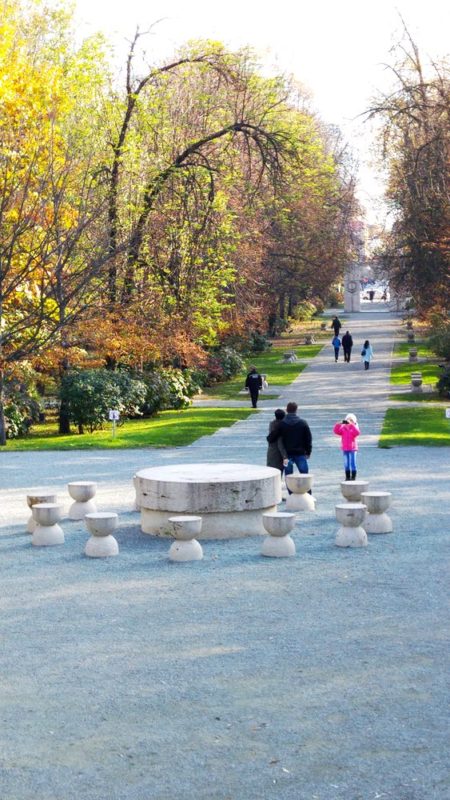 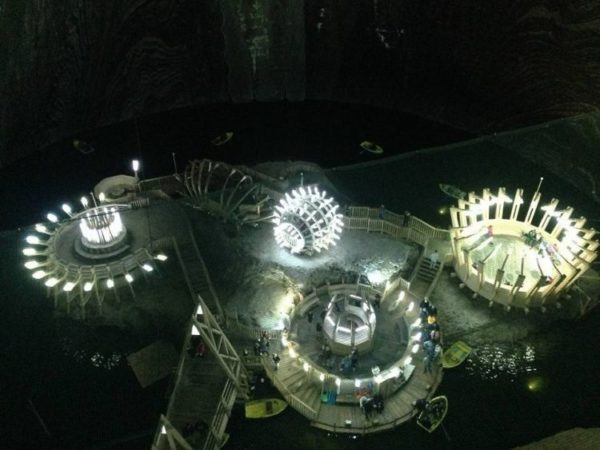 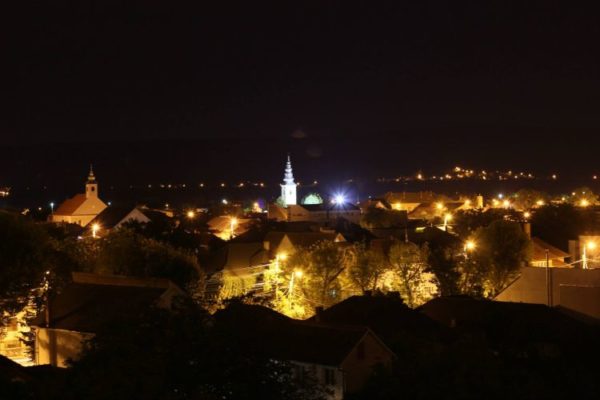 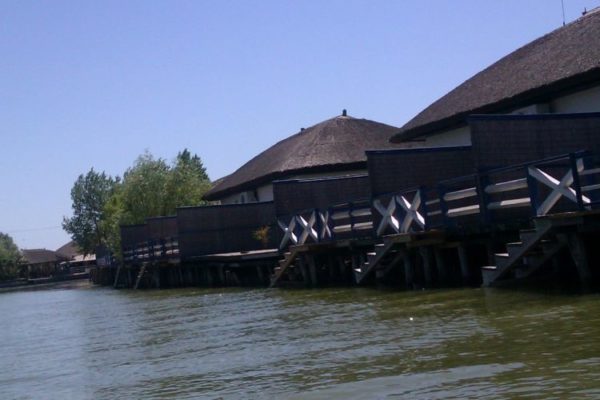 What’s the Best Time of the Year to Visit Romania? 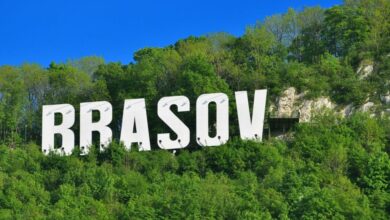 Living in Brasov (and our Favorite AirBnb): A Romanian’s Point of View 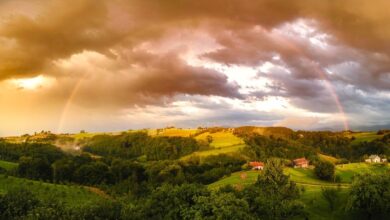 How Much Money Should You Budget for Your Vacation in Romania? 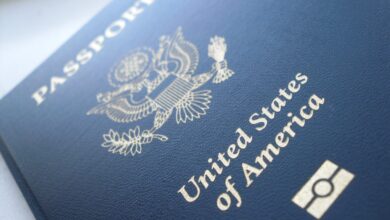