I was happy to visit the Bigar waterfall with my family a few years ago. After sharing with you in a recent article the beauty of Vanturatoarea waterfall near Baile Herculane, it’s time to check out the new an more famous one.

The funny thing about the Bigar waterfall is that it’s located in Caras Severin, just a bit over an hour away from my home. Yet, until it rose to fame thanks to the internet, I had never heard of it. But since it was so close, we decided to visit it – after all, there were so many people coming to see it from much, much farther away. 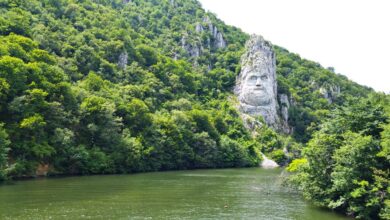 Visiting Decebal’s Statue near Orsova: Everything You Need to Know 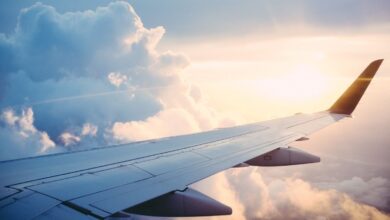 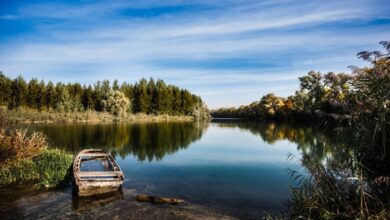 Fishing in the Danube near Gruia Village in Romania 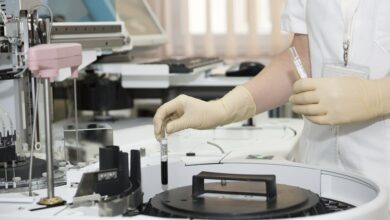