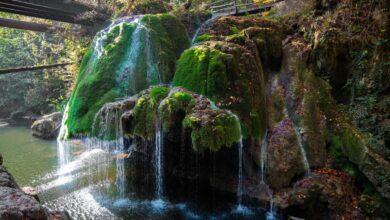 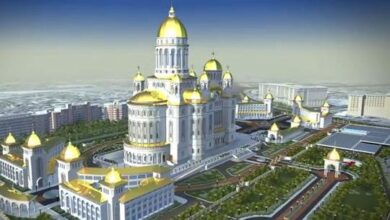 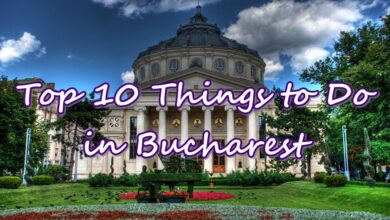 Top 10 Things to See or Do in Bucharest 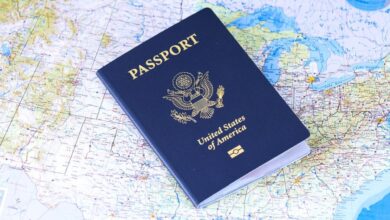