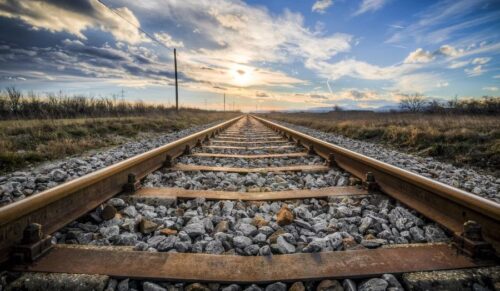 16 thoughts on “Romanian Trains: The Good, the Bad and The Ugly”