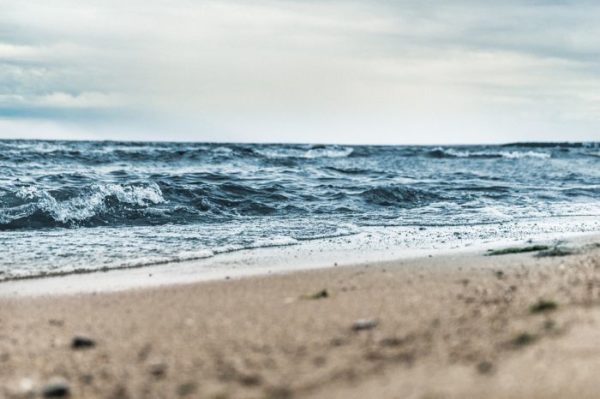 18 thoughts on “When Things Go Bad, Become a Digital Nomad!”