I’ve heard people talk about a dreadful year and I couldn’t understand a thing: there is no such thing as completely disappointing year and I believe that once things go bad, they will soon get even better than they were before. I am starting to understand that those people complaining about a terrible year are actually right.

To make things even worse, it comes after the most amazing year in my life, 2013, when my son was born and financially I did insanely well and I was just starting to get used with the great air up there.

In 2014, February brought a huge drop in our income and my family lost about 50% of our monthly earnings when one of our top advertisers decided to cut us off their list (I am talking about a different blog, not this one). We quickly acted and we were adapting well: we managed to reduce our food expenses by 25% and working hard to get the money back.

Then today happened in what I hope to be the last of a series of really unfortunate events.

Today I received the tax info for my firm (I am one of the few honest Romanians who declare their online revenue, unlike most of the others) and I was shocked: I am supposed to pay tax 9 times (NINE!) greater than what I knew I would have to pay.

How is this possible?

My accountant mixed up some papers with the help of his already mixed up mind and used last year’s income data for tax estimates this year. Yes, he decided to do this with exactly the year when I had record earnings and hit me this year when I will probably have record lows. But he apologized when I called him in shock and anger.

His office is not open yet, otherwise I’d be there cursing and throwing (that’s what I feel now that I’d do but actually I am a very calculated person and no accountants will be harmed, I promise!). He said that we’ll look over the papers and see if there’s something we can do.

Having in mind that he already sent the data and the calculations for this year’s taxes have been made, I worry that nothing can be done and I will end up paying NINE times more than I was expecting to. And had to.

In Romania, we pay the taxes four times per year, and by March 25th, the first payment has to be made. Just for laughs (for those looking from the outside), the payment alone is almost two times greater than what I made in February. Beautiful!

Now, although everything is extremely outraging, there are two things that make me NOT consider putting a bullet through my head (three, if we take into account the fact that I don’t have a gun):

1. Fortunately, we have the money to pay the taxes, but that’s personal money. In times when we’re probably going to withdraw a bit for personal needs, it’s not the best situation.

2. Any extra taxes that we pay this year will be returned sometime next year. Sometime by the end of the next year and the bureaucracy will kill us slowly. I don’t really know what the process is, but it’s surely slow and maddening. But at least the money will not be lost. Hopefully.

So yeah… here’s my ongoing story with things getting worse every month. Hopefully it’s enough. I want things to get better, just a little bit at least!

[UPDATE] Well, I didn’t manage to publish this and my accountant called and I’m just back from the office. Apparently he completely forgot to submit the papers and that’s the reason why they used last year’s numbers. Apparently, we can also file a complaint and get those numbers re-done to the normal values.

There are some extra expenses involved because in Romania people rarely help you for free, but at least it’s better than paying 9 times more than I should’ve. I still hate this year, though. And it’s time to change accountants 🙂 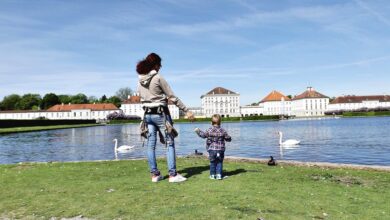 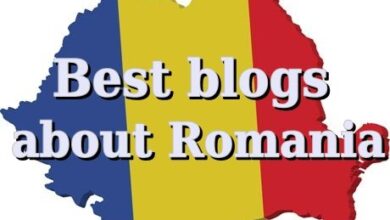 The Best Blogs about Living in Romania 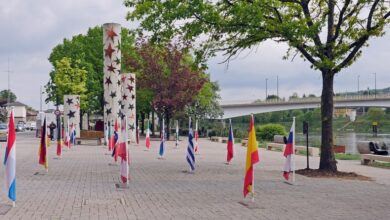 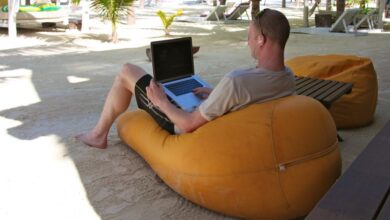 I Want to Be a Digital Nomad