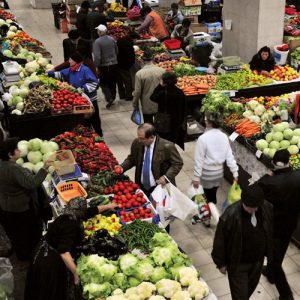 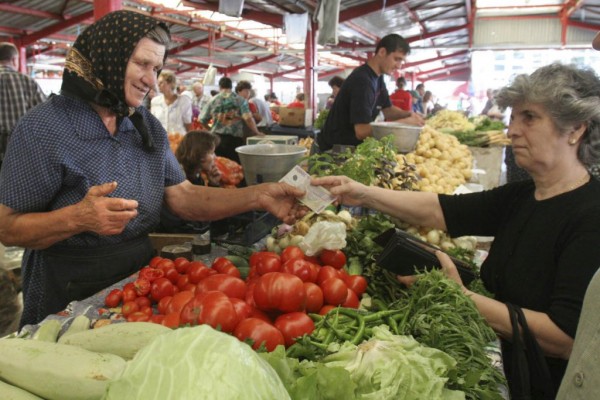 14 thoughts on “Where to Get Real Food in Romania? The Peasant’s Market, of Course!”