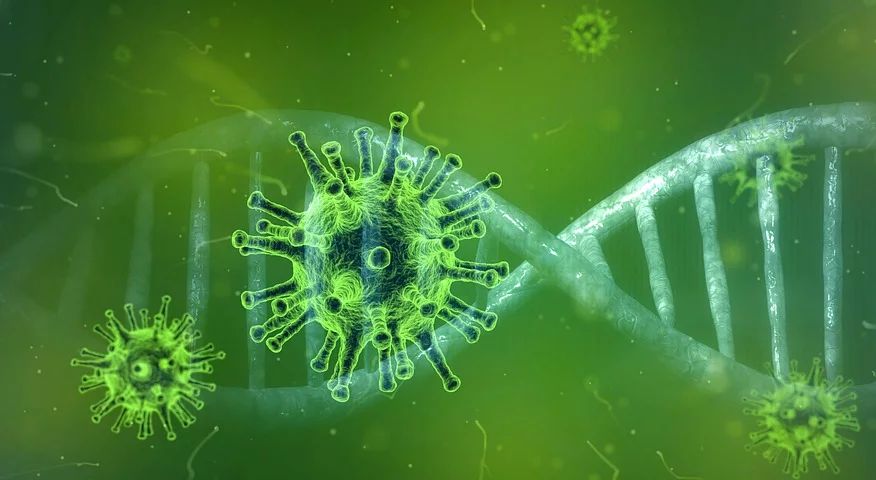 Romania has confirmed its first official case of the novel coronavirus as a man from the Gorj county (a rural area) tested positive, according to Romania’s health minister Victor Costache and secretary of state Raed Arafat. He has been moved to Bucharest to received treatment.

UPDATE: Check out my article about the Cornoavirus spread in Romania to see the latest updates.

The official confirmation became at around 10PM on Wednesday, Febraury 26th, when news website Digi24 was among the first to break the news. I am sharing with you all the details below:

The confirmed case – a Romanian male aged 25, living in a rural area in the Gorj county in Romania, has been in direct contact with a 71 years old Italian citizen that visited Romania between Feb 18 – 22, before traveling back to Italy and being diagnosed with the Covid-19 there.

Upon hearing about the Italian male, the Romanian authorities started to test all people who have been in contact with the Italian man – who traveled to multiple cities, including Craiova and Targu Jiu during his stay in Romania.

The 25 yo Romanian is the first to test positive, but the Romanian authorities announced that there are still 33 tests in the works – with many others concluded and providing negative results.

The 25-year-old is living in Gorj country in a rural area, so authorities expect the epidemiological impact to be minimal. It’s interesting that the patient is showing no symptoms, according to Romania’s health minister. He’s also in a good, stable condition.

However, the man lives in a home where 7 other people live – mostly elderly and no children. They’ve all been quarantined inside the house, with guards at their doors (to avoid curious neighbors coming in, according to authorities) and awaiting test results.

“After testing people living in Gorj that had direct contact with the Italian citizen, we have the first confirmed case of COVID-10 on Romania’s territory. As soon as the patient gets to Bucharest, he will receive proper treatment and we’re hoping for good results. The patient is in a good condition, has no symptoms and we shouldn’t be alramed. We’re working on 33 other test and we’ll communicate the results as soon as possible. The man (living in Gorj – nr) went hunting with the Italian, he had direct contact with him”.

The other 7 people living in the same house as the confirmed case have all tested negative, but will spend 14 days in quarantine at home.

Meanwhile, the patient was taken to Bucharest’s Matei Bals hospital (he’s still on the way at the moment of writing this article) – which is Romania’s main hub designed for treating potential infections with the new virus.

I will keep updating the previous article with coronavirus news in Romania – so if you want to keep an eye on the evolution of the situation in Romania, make sure to check it out often.