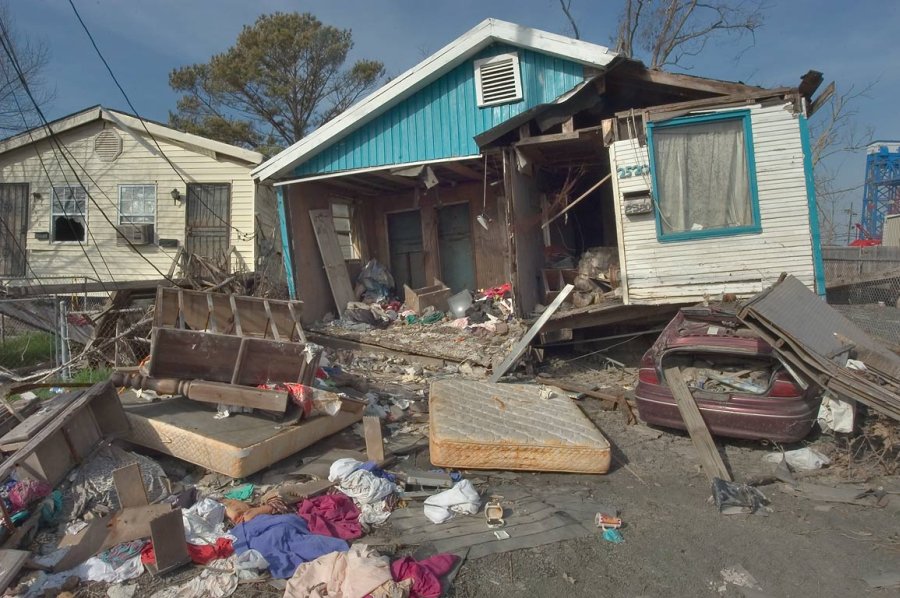 One of the reasons why I chose apartment living here in Romania was the fact that everything related to maintenance was easier and I didn’t have to do it myself: the manager would deal with the problems while I sip my coffee in the comfort of my nicely heated living room. Well, it appears that I was a bit wrong – or at least terribly unlucky – and things are not as simple when you’re living in Romania. Where, apparently, if things get broken, they are left broken for a long while.

Ever since we moved in – and we only have two months of living here – we’ve had our fair share of problems, all of them unexpected: condensation became a real problem for our balcony because the lady below doesn’t have hers closed and ours gets too hot, while her remains cold because, umm, it’s freezing outside! But we learned to deal with this, we take care of it daily and in the end decided to take it as a lesson we have learned.

But other crazy things started to happen. Two days ago, the pipe that brought us hot water (well, not only to us, but to the entire building) decided to crack and as a result, we have no hot water for two days now. And let me remind you something: it’s friggin’ WINTER outside!

I must admit, a team immediately reported to the area and apparently fixed the leaking pipe – but for some reason, they didn’t turn the hot water back on and I have no idea what’s taking them so long. I decided to give them one extra day (yesterday) but it was all for nothing. So later I’m going to the manager, but I’m expecting an answer that won’t make me happy.

But that’s not all. Another extremely strange things happens in our living room: our heater doesn’t work. At first, it worked like a charm, but a few weeks after heating started (the entire city receives its heating from the local power plant or whatever), only half of it was heated. Last night I just realized that it was dead cold and probably it will remain like that.

Why? Well, nobody seems to know. I went to the manager, who recommended I should bring in a plumber. OK, I did that. The plumber decided that it’s not air in the heater (as everybody initially thought), inspected some of the pipes in the building and said that it’s nothing that can be done. He has no idea what might cause the problem.

“Maybe that’s how it works,” he said, completely ignoring my claims that it certainly did its job flawlessly until very recently. So he took my money and left, doing nothing in return. I am looking to bring in another plumber, but finding one is not the easiest job on earth…

What completely shocks me is the reaction of my neighbors, though. When I realized that there were problems with the heater, the first thing I did was to knock at my neighbor’s door and ask if everything is fine with his heater. “No, the pipe is cold, it’s not working,” my neighbor said.

And that was it. No wondering why or what might have happened, no desire to get that fixed or even worry about the fact that a thing that should’ve been working is not. And most of my neighbors have, unfortunately, the same mentality.

Which drives me crazy. If things are broken, they should get fixed! If things get broken, I shouldn’t be the one doing the digging and the running and everything else when we have a MANAGER that is paid to do this for us. But no, things are different in Romania and nobody seems to care…

Probably this is because most of the people living in this building are pretty old. They lived during the communist era here in Romania, they got used with poor service, with a lack of the basic stuff and they consider broken things something natural, just like the weather: of course it’s cold inside, it’s cold outside too. The heater is not working. Ah, that happens!

So sometimes these things really drive me crazy. Sometimes Romania can drive you mad and crazy. And even though stuff like that probably happens in other countries as well and to other people, it’s maddening when it happens to you.

9 thoughts on “Sometimes, if Things Get Broken in Romania, They Remain Broken”