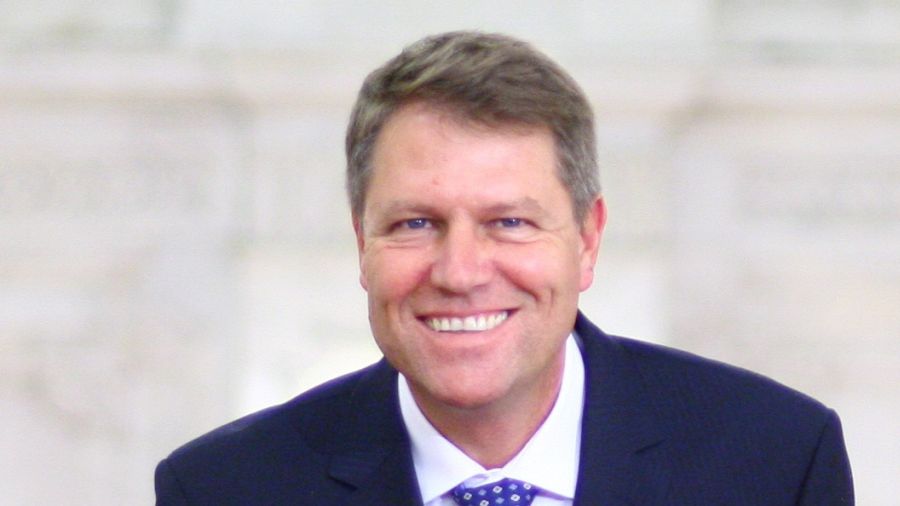 On November 16th, the Romanians chose the country’s president for the next five years: Klaus Iohannis. And the results are pretty surprising and unexpected, judging from the results of the first round on November 2nd, when Iohannis’ main opponent and current Prime Minister Victor Ponta had a lead over him of almost 10 percent. And even though Mr. Ponta was joined by some of the other candidates, for about 15% more of the votes, the unexpected happened.

The surprise election of underdog Iohannis in Romania happened thanks to the immense support he received over the internet, with Facebook proving to be an extremely useful and powerful source to mobilize people and convince them to get out and vote for their favorite.

Ponta had an unremarkable presence on the internet and they targeted the older people and those living in rural areas – normally the ones with the highest presence at the voting booths and until now the ones that decided the fate of the country.

But things changed following some questionable decisions made by the Ponta government and happenings in the first voting session on November 2nd. Back then, all the Romanian citizens living in other countries in Europe had very poor conditions to vote: lines of thousands formed, with people waiting up to 10 hours in the cold weather to cast their vote and with hundreds not managing to do it even after waiting this long.

Ponta, who as a Prime Minister, had the control over how the elections are organized, had no intention to let the Romanians in foreign countries to vote, since most of them were voting for Iohannis, who had in some countries up to 94% of the votes.

A record 470,000 Romanians voted abroad, and this is how lines looked like everywhere:

After Romanians at home saw what happened to fellow Romanians in other countries, and after other outraging measures from Ponta to win some extra votes, like sending people gifts in terms of food and handing out bags with goodies to people on the streets, plus the fact that they showed no interest in solving the problems with the voting outside of Romania, the internet was filled with campaigns encouraging all people to go and cast their vote.

When the elections started, Ponta’s political party announced, just a couple of hours after the voting started, that they are leading without problems and they have about 61% of the votes. This didn’t help them too much, as more younger people decided to go out and vote in higher numbers and a few hours later the unofficial results were pretty close: 54% to 46% for Ponta.

Eventually, the elections ended and Romania had a record presence at the voting booths, with a bit over 63% of the population casting the vote (the best presence since the first free elections in Romania in 1990). Klaus Iohannis managed to turn the result and win with almost 54% of the votes. He went on to thank the people on the internet and those in other countries for making this possible.

Klaus Iohannis is a very low profile individual, the still mayor of Sibiu – one of the best cities in Romania, and a highly appreciated politician. Unlike his competitor, he’s considered a person of high moral standards and high integrity, a person that can make things happen and one that doesn’t lie to his people. Of course, the following years will show if people were right to think so highly of him, but right now the whole country is ecstatic for managing to make the change.

Victor Ponta, on the other hand, remains the Prime Minister and announced that he has no intention to resign. Even though young – at 42 he would’ve been the youngest Romanian president and certainly one of the youngest in the world (but strangely, not supported by the young people) – he is considered to be part of a highly corrupt political party and the source of most evil this country has seen. So many people who voted with Iohannis actually cast their vote against Ponta, without even caring who the other guy is.

Many have high hopes from Klaus Iohannis, though, who promised to fight against corruption and fix the legal system: two of the biggest problems Romania has according to the European Union. For starters, though, he will have to find a way to work – at least for a little while – with Victor Ponta, who remains the country’s Prime Minister and all the ministers are on his side. Let’s hope it will all be as promised and Romanians won’t be, once again, fooled into voting the wrong guy as their leader.

8 thoughts on “Romania Has a New President: Klaus Iohannis”