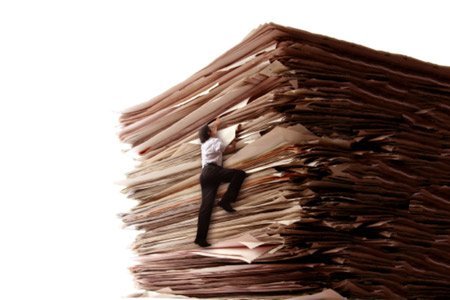 17 thoughts on “Bureaucracy in Romania: It Can Drive You Crazy!”