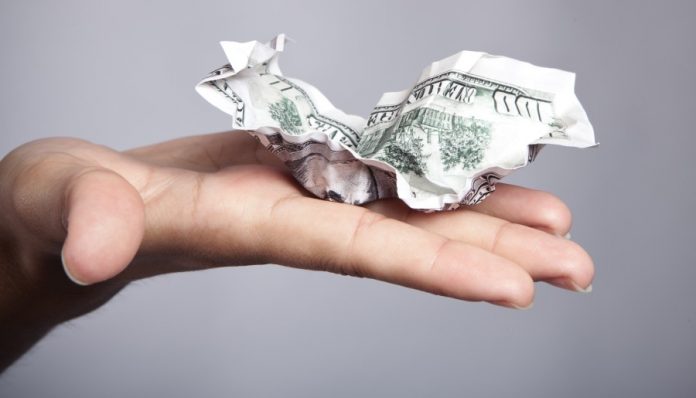 Leave a Reply to Thomas | Your Daily Finance Cancel reply