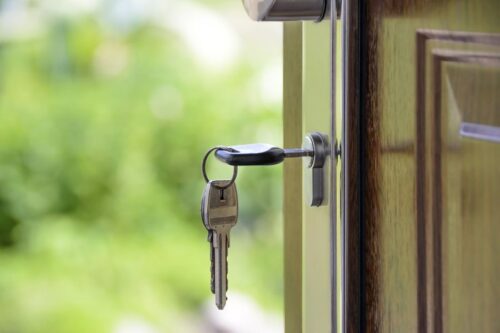 22 thoughts on “A Cheap Apartment in Romania: This Is How Ours Looks Like”