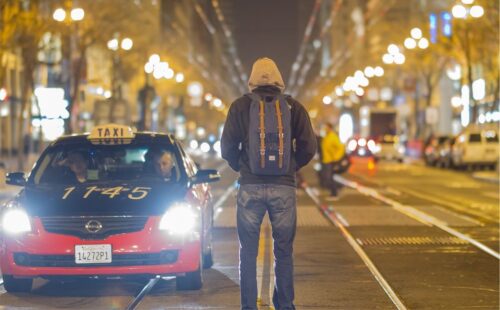 34 thoughts on “Guide to Taxis in Romania: How NOT to Pay More for Your Ride”