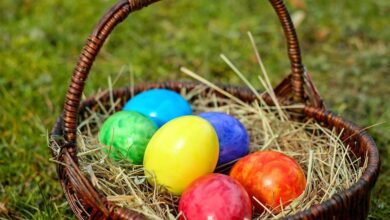 Traditional Romanian Easter Foods You Should Enjoy when Visiting

Is Tap Water Safe to Drink in Romania?