If you’re looking to name your little one, choosing a Romanian name might be the way to go. There are various reasons why you might want to do this: to honor your Romanian heritage, because you are married with a Romanian or simply because you like how these names sound.

No matter what your reasons are – you can be just curious, too – I have below a large list of Romanian names for girls and boys with plenty of options to choose from.

Traditional Romanian names are – strangely or not – starting to lose popularity in the country. I don’t really know why, but one of the reasons could be the fact that parents want their children to have unique names (when I was in school, we had three Oana, three Ioana and no less than four Mihai in our class).

We chose a non-Romanian name for our child and we thought we’re a minority, but the one we chose (Eric) is actually extremely popular among kids nowadays and there are tons of Erics out there nowadays. Yup, totally unexpected!

Either way, Romanian names sound unique in many cases, drawing inspiration from all regions – you have names with latin roots, Russian roots, German roots and so on. It is impossible not to find something you will like, so let’s not waste a single second and instead let’s check out below some Romanian names for girls and boys and see what they mean (where I have that info)!

Note: the details that I have in brackets are not the direct “translation” of the names, since that is generally impossible. It just represents a brief summary of the meaning of each name – although most are chosen for the way they sound, and not meaning.

But in the end, it doesn’t matter what the trends are. All that matters is that you like the name and are happy to know that your child will be happy with it for life. And with such a long list above, I am sure you won’t have any problems finding an appropriate name for your daughter or son.

Then, you have to prepare for the Christening of your baby. I wrote about that as well, so you’re covered!

What other traditional Romanian names for boys or girls do you know or like? Let us all know by sharing your thoughts below! 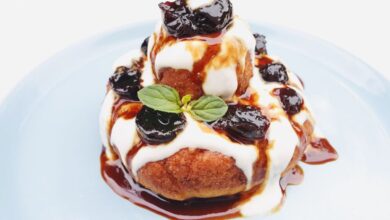 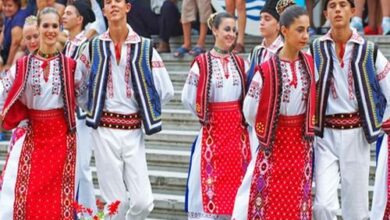 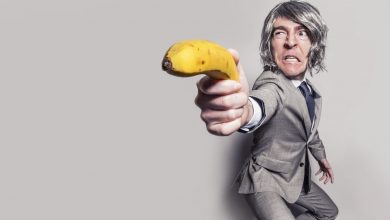 Is Romania a Dangerous Country or a Safe One? (2021 Update) 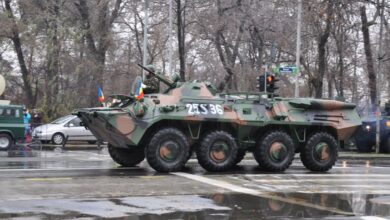