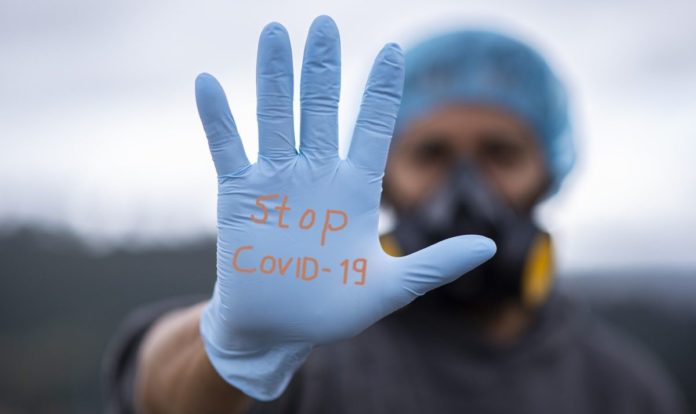 16
UPDATE: It appears that the news story that I based this article on - a news bit from HotNews, one of the largest and...
Read more
Personal

18
Tomorrow is a big day for my family! Tomorrow, we're jumping on a train that will take us to Arad (it's a 5 hour...
Read more
Personal

16
2016 is right around the corner and the Christmas spirit - together with the joy of welcoming a new year - is here and...
Read more