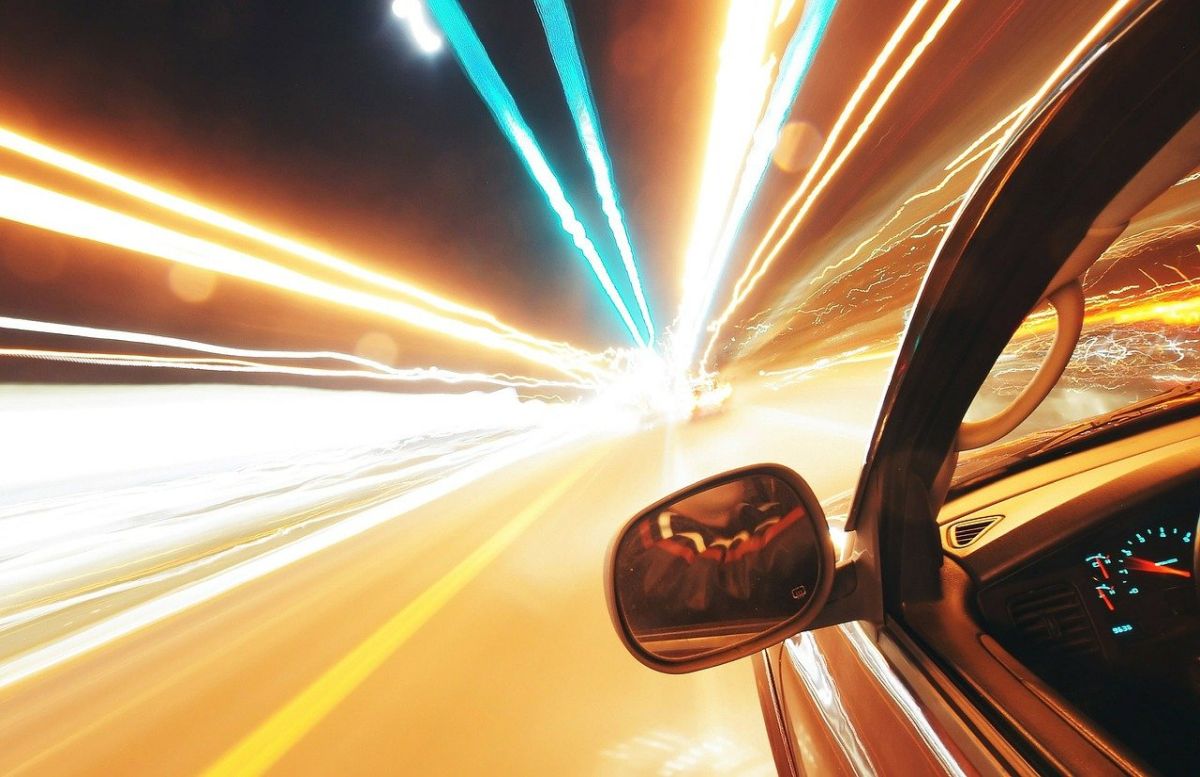 Romania is known as one of the best countries in the world when it comes to the speed of internet.

And even though it’s no longer the top country in Europe when it comes to the average internet speed, it’s still doing extremely well. Much better than most, actually.

In other words, you won’t be ever disappointed with the speed of Internet in Romania, be it broadband/cable or mobile internet. But what is the actual speed in 2023?

Romania’s average internet speed is 170 Mbps (broadband speed) and just 41 Mbps in terms of mobile internet. The internet infrastructure in Romania is very developed and reliable, offering top speeds even in remote areas and villages.

And even though Romania is not longer the top country in Europe in terms of the speed of internet connections here, it remains the 2nd one in the region based on data shared by Nomad Not Mad.

So the internet here is blazing fast and most likely you will get speeds that are much better than the average simply because these averages are taken down a bit by villages where connections – either fixed broadband or mobile – are not great at the moment.

Still, even there, they are pretty good. At our village house, for example, we have an 100 Mbps plan for cable internet, although mobile internet speeds are indeed lower – and there are areas without signal.

That’s still pretty good and I really don’t think you need more for regular, daily use.

The main internet provider in Romania, Digi, offers in their cheapest plan an absolute minimum of 500 Mbps, while their best plan guarantees an average download speed of 1000Mbps.

In other words, the worst you can get in a city is 500 Mbps, and all the way up to 1,000 Mbps when it comes to broadband internet throughout the country.

What is even better is the price. Super fast broadband internet is dirt cheap in Romania, as you can see below at Digi’s offer (the offer still stands, despite major inflation throughout 2022 and 2023 so far):

In other words, the cheapest plan is around 6 Euros, while the best one is just around 8. This is crazy-insane in my opinion and I don’t think there are many countries in the world where you can get unlimited 1 Gbps internet for as low as 8 Euros.

As mentioned before, the average internet speed in Romania is taken down a bit by the smaller villages where such speeds are still not possible because there isn’t the required infrastructure there yet.

In the city where I live for the rest of the year, Drobeta Turnu Severin, I apparently have the cheapest plan available (the one with a maximum speed of 500 Mbps – found out when preparing this article).

This was automatically upgraded (for free) from a 300 Mbps plan that I used before.

I never felt the need to upgrade, nor did I have any sort of problems with my internet connection over the years. Here is how the speed test results looked like last year:

Here, Romania is not even in the top 10 European countries, according to internet speed results from Speedtest.net. Romania only scores an average of 41 Mbps in terms of mobile internet speed, not able to grow much in the past few years.

For example, here is the result of a speed test I ran on my mobile provider (on mobile, I am with the Orange company which managed to score a pretty solid 85.62 Mbps mobile internet speed score):

While the speed is definitely not similar to that of my broadband connection, it’s still really good and well above the average, allowing you to do all your work on a mobile internet connection.

However, this speed does drop a lot when at the village house – as low as 5 Mbps in some areas. This further proves that you’ll get much, much better speed of internet in Romania in the cities.

I also get unlimited calls in Romania and the EU, no matter which provider I call, as well as unlimited text messages, 200 International minutes for phone calls outside the EU and some 20 or 30 GB of data each month (not sure, because I never used it all).

Even though, when we’re talking about absolute averages, the country is starting to lag behind both in worldwide charts and EU rankings, Romania still provides blazing fast and reliable internet on both mobile and broadband connections.

The cities and touristic places that you are most likely to visit will all offer internet speeds that are well above the average and even in villages, you will still get at least decent speed.