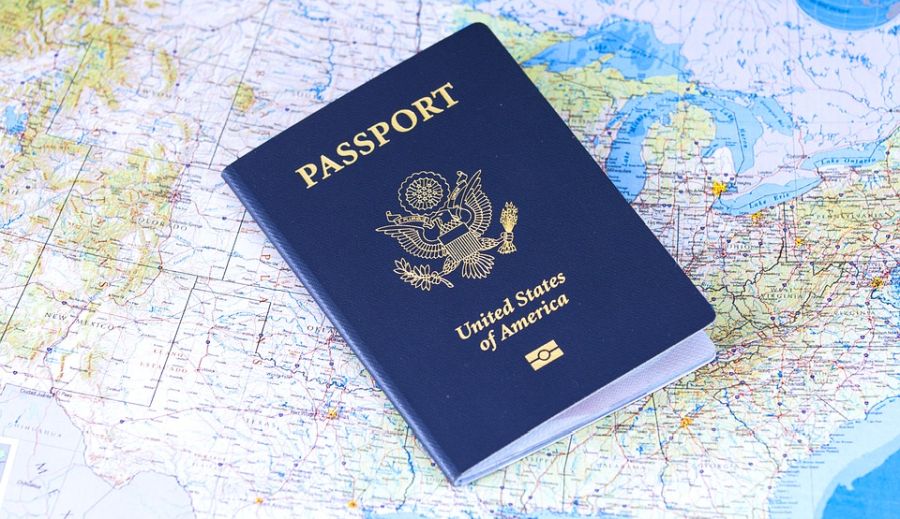 I was pretty surprised when, over the weekend, I kept seeing shared articles by my Facebook friends with titles like: “Starting 2021, US citizens will need a visa to visit EU Countries”. Even more surprised when I found out that it’s actually not just the US, but a total of 60 countries on the list. What is happening?

At first, I thought that it’s nothing but a bit of fake news going viral, but then more and more articles from various sources started to pop up. So I decided to investigate this a bit, because the European Union introducing a Visa for US citizens would have a really huge impact on how things go in the world, not just in Romania.

There were actually talks and rumors about the EU introducing a visa for US citizens starting a couple of years ago, and the main reason for an introduction of a VISA for US citizens who visit Romania or other European Union countries was the fact that some of these EU countries ( Romania, Bulgaria, Croatia, Cyprus and Poland) were required a visa to visit the United States.

It seems that the rumors were indeed part-true and changes will come into effect starting 2021, affecting all US citizens who plan to visit some European Union countries. However, things are not as bad as some publications initially made them sound.

Will US citizens need a Visa to visit Romania or EU Countries?

No, even starting 2021, there will be no Visa requirements for US citizens traveling to Romania or any other country in the European Union.

What changes is the fact that the EU is introducing an ETIAS authorization that US citizens will need to apply and obtain before being allowed to visit some EU countries: the countries in the Schengen Area, of which Romania is not part of.

What is this ETIAS authorization? Well, not much! US citizens who plan to visit countries in the Schengen area will have to apply online for this authorization prior to their visit to Europe. However, this will be a pretty much straightforward and easy step, according to the European Commission who said:

“Completing the online application should not take more than 10 minutes with automatic approval being given in over 95% of cases.”

This application will cost about 8 Euros and can be paid online. The approval will be valid for 3 years (or until your current passport expires – whichever comes first).

This is a measure implemented by the European Union to simply increase the security of their borders:

“The new ETIAS will ensure that we no longer have an information gap on visa-free travelers,” said Dimitris Avramopoulos, the European commissioner for migration. “Anyone who poses a migratory or security risk will be identified before they even travel to EU borders.”

The US is not the only country affected by this change that will come into effect starting 2021, if all goes as planned. A total of 60 countries will be affected by this new rule, including Canada, New Zealand, Brazil, and more. It’s probably all the countries that did not require visas before.

Will you need to complete this application if you plan to travel to Romania?

Right now, all I can say is that I don’t have an answer to be 100% sure of. Most of the news and articles I have read about this state that this application form will only be required for people visiting Schengen Area countries. Romania is not a part of those, which would mean that for visiting Romania, you would not need to get through this screening process.

However, the source quoted above talks about the “EU borders”. And Romania is part of the European Union, which would mean that US citizens – as well as people from the other 60 countries on the list – would need to get that online approval first.

So as you can see, when it comes to Romania, things are not very clear at the moment. I tend to believe that since it’s the European Union in question, probably this will apply to Romania as well as other EU countries that are not yet in the Schengen space.

But this move also shouldn’t change your plans too much: all these measures are taken for keeping some sort of an evidence of people who get into the European Union space and not to keep people out. And for a form that takes just 10 minutes and costs under $10, I think we can say that it could’ve been a lot worse!

9 thoughts on “Will US Citizens Need Visa to Visit Romania & EU Countries Starting 2021?”