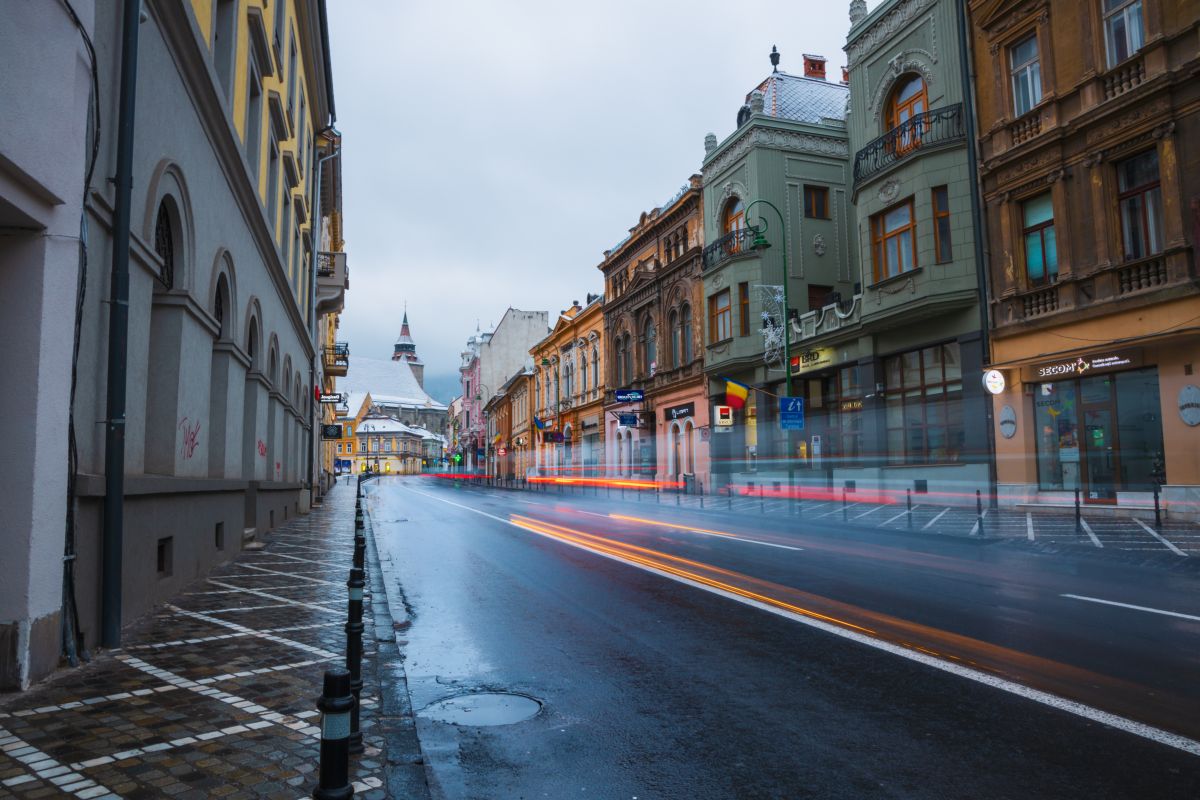 I often think about the fact that, since I have been born and raised in Romania, I might not have the best opinions and advice for people coming in from abroad. I basically lived and breathed Romania all of my life, so maybe I’m not the best at giving advice.

Some things that really upset me might be no big deals for others, while other things that don’t bother me could be game changers for foreigners who are used with a different way.

But an article that was posted on Facebook a while ago might help you see what others think about the country. In this case, we’re talking about a Brazilian that spent quite some time in Romania and decided to share his findings.

Fernando Castilho Cintra is his name and he decided to create a well written and funny list of 60 things that he learned from living in Romania. Check them out below:

1 – Dracula is a vampire outside Romania. (read more about vampires in Romania here)

4 – Another devilish drink is Tuica. Hungarians call it palinka, but it is the same thing.

7 – Romanians always take off their shoes when entering home.

9 – Traveling in Romania is one of the best memories I have. Rivers, canyons, hills, mountains… They have it all.

14 – In fact, unless you are inside a city, whenever you see a dog in Romania, run. (my note: While stray dogs are not as big of a problem, they still exist).

17 – Sarmale, tocanita, slanina, carnati… you have it all, meat eaters. (my note: check out some amazing Romanian traditional foods)

22 – My favorite mean of transportation though was by inter-regio train. They are cheap, comfortable, on time and often not crowded. Read all about trains in Romania here.

If you have additional “lessons” you have learned from your previous (or current) stays in Romania, don’t hesitate to share them with all of us in the comments section below.

9 thoughts on “60 Things a Foreigner Learned by Living in Romania (You Might Find Them Helpful!)”