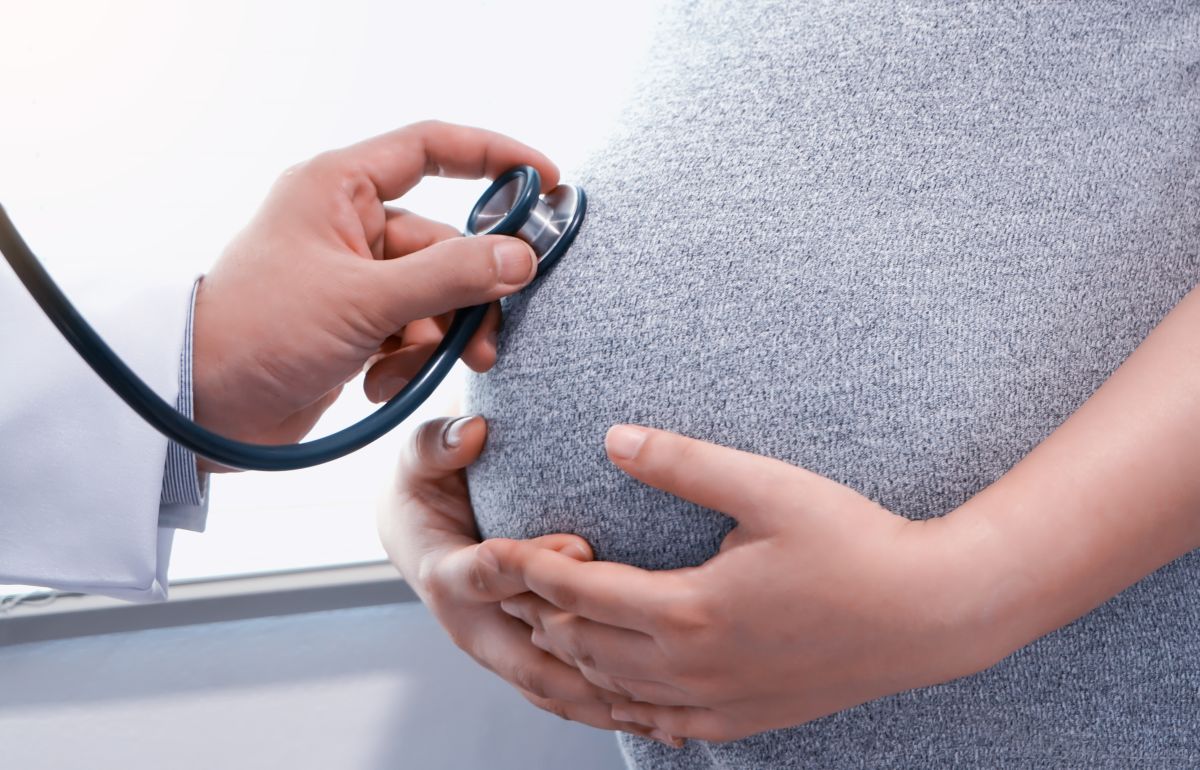 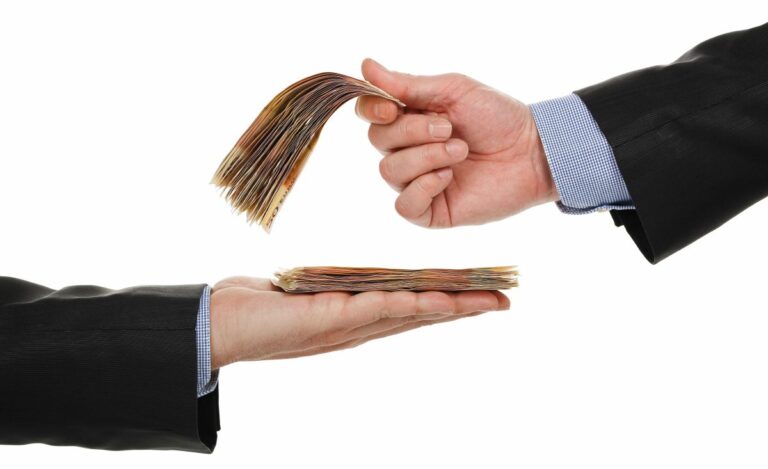 Romania is extremely attractive for people looking for a cheap country to live in. While it is in the European Union, it has one of the lowest costs of living in Europe, making it an amazing choice for people who … Read more 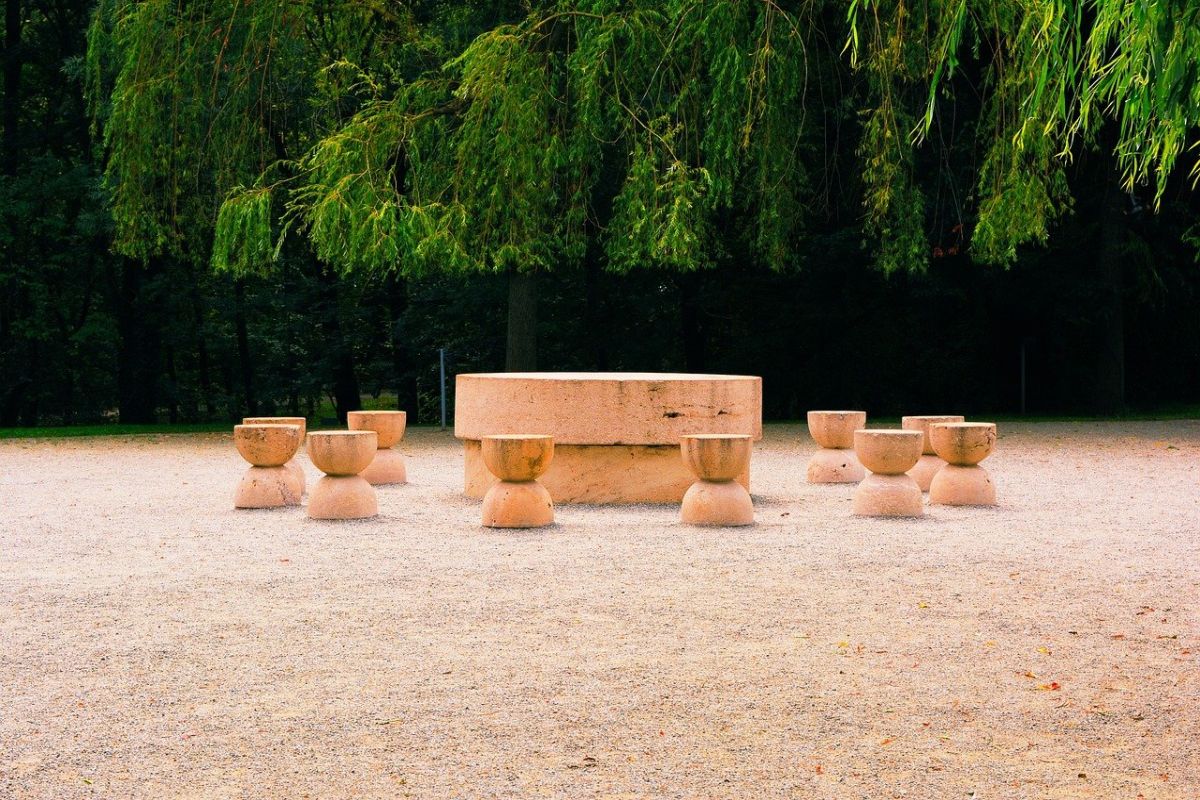 Targu Jiu is a hidden gem in Romania, although it shouldn’t be. Everybody should know about this city and visit it, as it was the home of Romania’s famous sculptor Constantin Brancusi and the city itself has a lot to … Read more 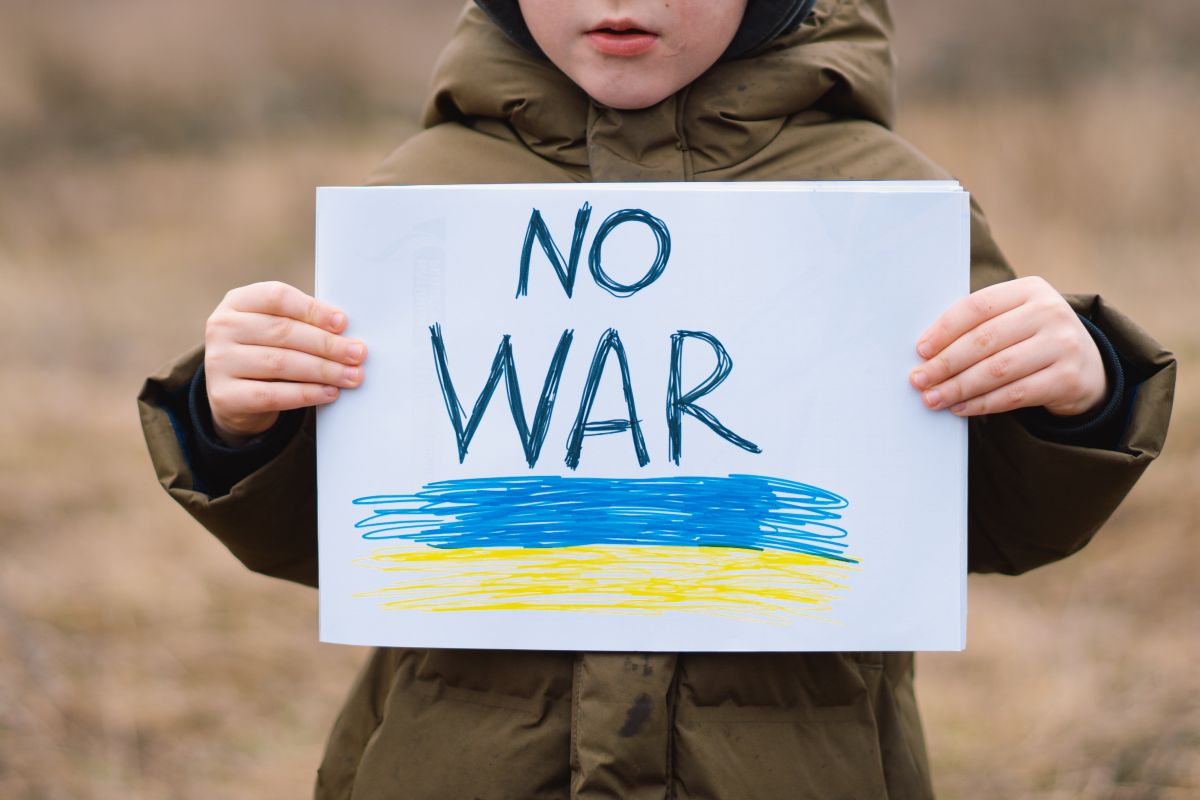 Today, we’re discussing the very unlikely possibility of a potential nuclear danger in Romania in the event of a nuclear bomb being dropped in Ukraine or the almost impossible scenario of Russia starting a nuclear war. This is not the … Read more 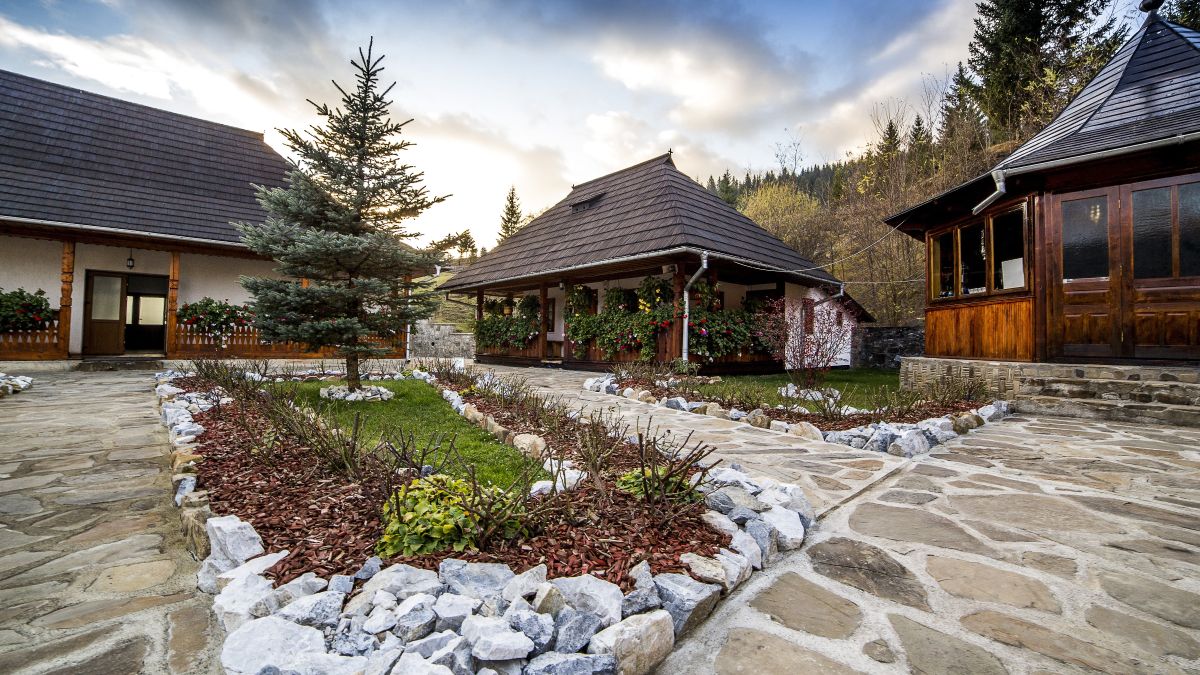 Creating a list of the most beautiful cities in Romania is not an easy task, let me say that! I strongly believe that every city here has its own charm and even though some are better than others, it’s still … Read more 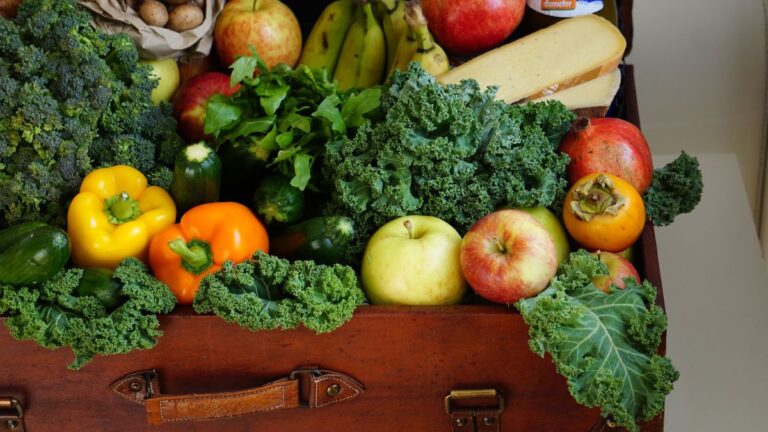 Since food represents one of the major expenses each month – and an important expense if you just travel for a short time to a new country, I have decided to share with you today the food prices in Romania, … Read more

Romania is well known for the beauty of its monasteries, especially in the North Eastern area, known as Moldova (Moldavia) and Bucovina. But with so many too choose from, you might be wondering which are the best monasteries to see … Read more

Romania is considered by more and more people as a great country to retire to. This is because of the low cost of living (despite skyrocketing prices), its natural beauty, the fact that it is an EU member and hopefully … Read more 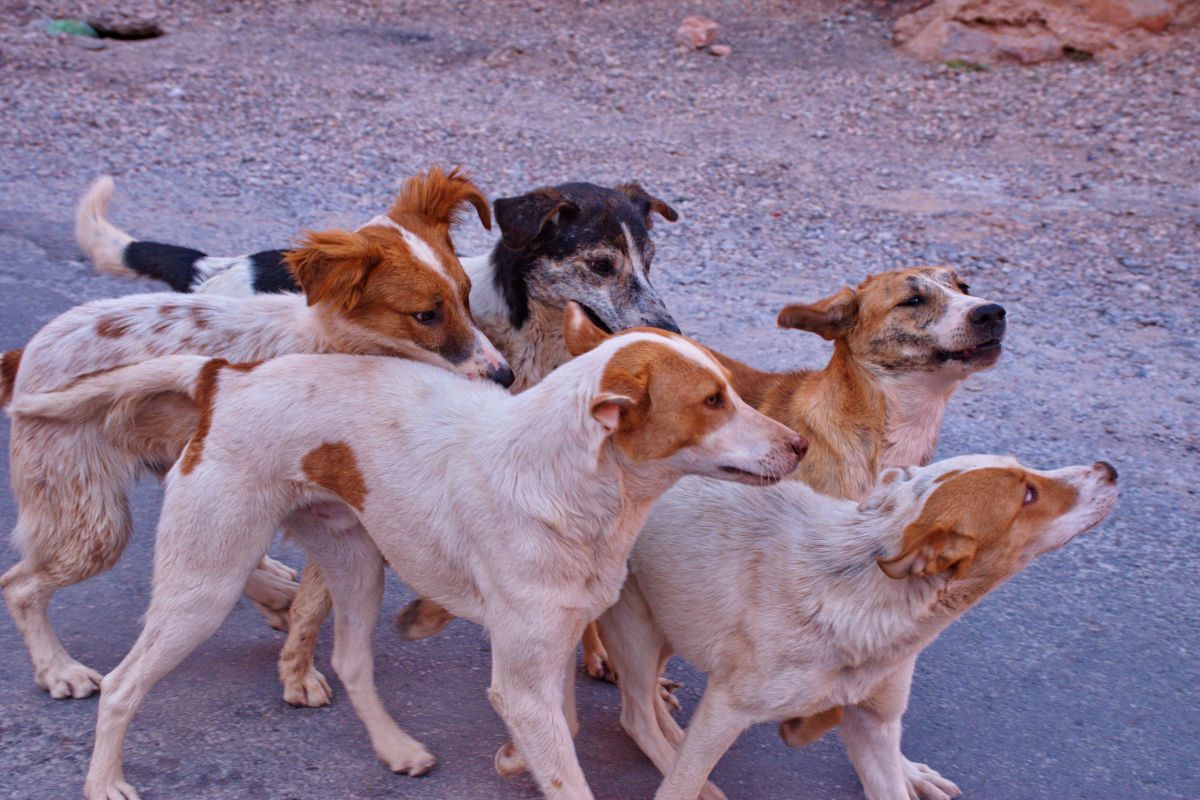 In the past, Romania managed to become (in)famous worldwide thanks to its stray dog problem (among other things, of course). It wasn’t uncommon to see groups of stray dogs roaming the streets and even attacking pedestrians. This “fame” was earned … Read more 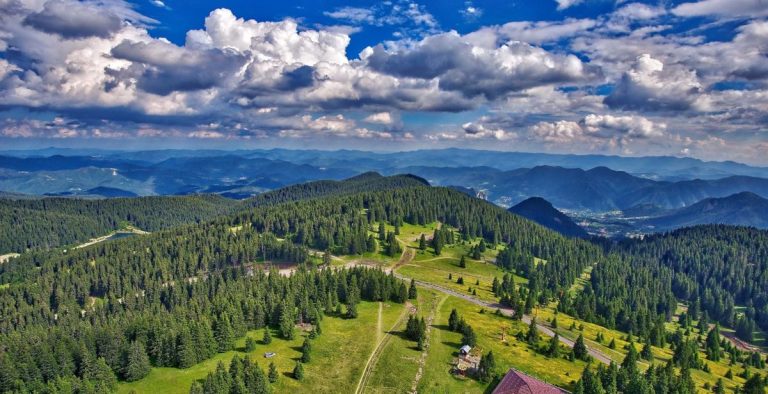 The two neighboring countries, Romania and Bulgaria, are usually fighting for the last spot in EU’s charts: from minimum and average salary, to corruption and quality of life, it’s becoming a habit to see these two countries at the bottom … Read more