In December 2015, I told you the story of a family that moved from the US to Brasov, Romania and I promised that I’ll come back with some answers to a few of my questions regarding their move. Here is my very short interview with Kevin, who moved together with his wife, son and dog to Brasov, Romania, leaving Miami and the US behind and having no regrets so far.

Kevin’s family has been living in Brasov for a bit over one month now: they found, in less than a week, a great house to live in and got a nice discount for paying the whole year upfront, they submitted their application for the long stay visa with a help of a lawyer who proved extremely useful to guide them on how to do things right – apparently, even if retired, you still need to open up a business in Romania, one that has no real activity, but one that offers a solid reason for you to actually get the residence permit.

It costs around $1,500 per year, which adds $125 to the monthly living expenses, unfortunately. But right now that’s the only (or easiest) way to do it if you want to retire to Romania, as the country doesn’t offer a retirement visa. It’s also easy if you come here to work or study, but not as easy for retirees.

You can read more about the requirements for getting your residence permit in Romanina.

Back to Kevin’s family now! Even though they were here for one month, they were always busy trying to get their visa / residence permit sorted out, buying stuff for their home and exploring the city (and all the great restaurants in Brasov), so they’re still not 100% in Romanian mode, but at least the initial “vacation” mode is over.

So I had a long chat with Kevin and he was kind enough to tell me why he chose Romania as the place to move to with his family and what’s their opinion on the country so far! It’s a really nice read and it will surely be helpful to all wannabe Romanian expats out there!

Q: First things first: Why did you decide to leave the US, the country where all Romanians I know would love to actually move to?

A: We had lived many places in the US and only liked a few. Those few were expensive compared to our income. So we tried to find a place that was similar, but cheaper. We did not want to continue the life we had been taught about. As Americans you are taught to work, work, work and get more money and buy more, bigger, better things. We find no joy in that lifestyle so we sought out alternatives.

Q: What made you choose Romania as the country to live in and not more popular destinations like Brazil or countries in South East Asia?

Q: Did you check out multiple cities before choosing Brasov? What made it stand out from the rest?

A: I did look at quite a few cities after I settled on Romania. Brasov was the second that I really looked into and whenever I looked at other cities and compared them to Brasov, there was no comparison for me. The best skiing in the country is just up the hill in Poiana.

You can live in a medieval town tucked in between mountains. It’s big enough that you have all the resources you need close by. It’s also a short train ride to Bucharest if we need to go to the embassy for anything.

Q: How difficult it was (paperwork- and organizing everything-wise) to actually make the move?
A: It wasn’t that difficult. It was just a little time consuming. Also planning for potential pitfalls I had heard from other expats made me do some extra things that most people wouldn’t take care of ahead of time. I just figured it would be easier to handle while in the US, so may as well go ahead and get all the bases I could covered.

Moving our dog was the biggest hurdle because there are requirements for stamped documents within certain timeframes for the US to allow her to leave and the EU to admit her.

Q: Could you describe how you felt when you finally set foot in Romania?

A: Overwhelmed. We had been looking at making the move for a quite a while and knew we would do it one day. When it finally happened it was just overwhelming. I was thrilled that we had made it. I was scared of how it would actually be. I wanted to cry, but there was no time for that 🙂

A: Brasov is a beautiful city. It’s even nicer and more beautiful in person than it is in pictures and videos. The people are extremely helpful and nice. It has proven to be amazing so far.

Q: Family and friends aside, is there anything else that you already miss from the US and you think you might never get in Romania?

A: Nonstop coffee at restaurants. You get one cup and that’s it. I want the constant refills.

Q: What’s the thing you dislike the most in Romania/Brasov so far?

A: Gypsies and stray dogs. Both are annoying and persistent, haha. However if you’re firm with both they will leave you alone and they also learn to not bother you when they recognize you.

Q: And the question everybody wants to know the answer to: compared to the US, is everything as cheap as it’s said to be?
A: Not everything, but almost everything is actually even cheaper than I expected. Over-the-counter medicines from the pharmacy are quite a bit more expensive here than in the US.

Housing is cheap, food is cheap both in stores and at restaurants. We take cabs nearly everywhere, and they’re cheap. Once we get some utility bills I’ll let you know how they are too. I’m guessing cheap though 🙂

Preparing your move well in advance is the key to success. When I met Kevin, he already had a great knowledge of Brasov (having explored it over and over again thanks to Google Street View), he knew the prices for housing, the areas where he wanted to live.

He also knew what he had to do to get the long stay visa, he had a monthly budget that he’s planning to stick to and thought about everything both inside and outside the box.

The culture shock didn’t seem to be that big, even though there were things that are completely different than what you expect even after reading a lot about the country and doing all your homework. But the most important thing is that they’re still feeling great and they can’t wait to continue the Romanian adventure.

Snow finally came to Brasov (they love snow and it does look beautiful) and since answering my questions, their first Romanian bill came: TV & internet for 61 lei ($15). Apparently, even if that was 61 USD, not Lei, it would’ve still been cheaper than in the US. 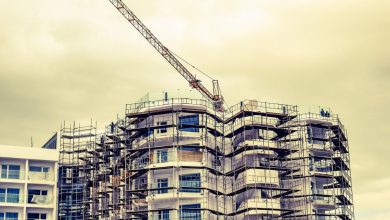 Is Romania a Third World Country? 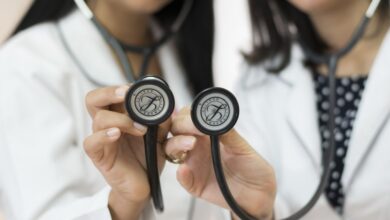 Romanian Healthcare System: Slowly Starting to Regain Faith in It 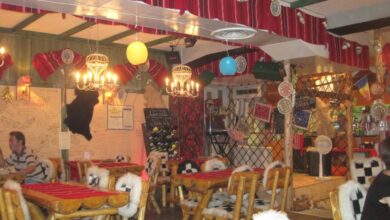 Cost of Living in Romania & Bucharest in 2014 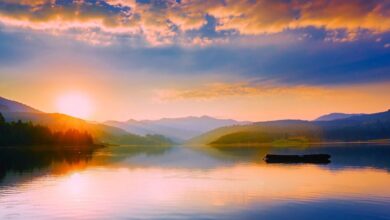