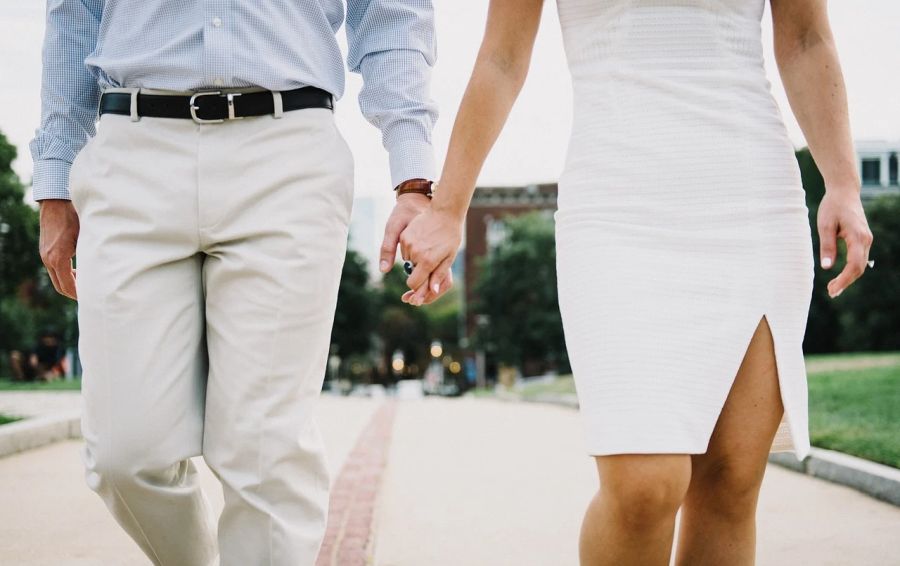 42 thoughts on “Guide to Men in Romania: What Are They Like in a Relationship?”