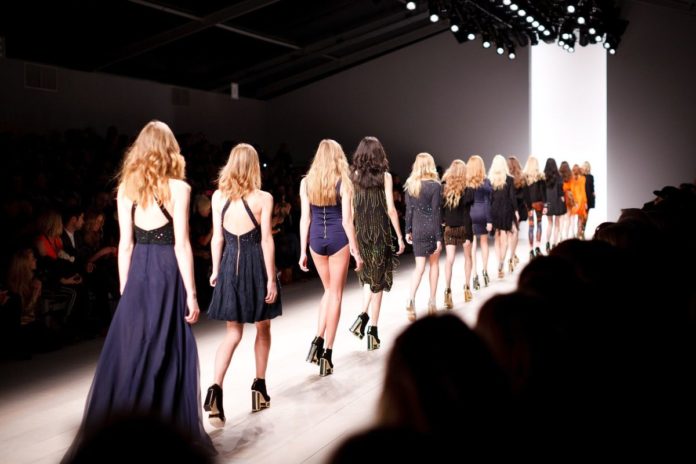 10
Romania is a cheap country... but how cheap is it? Could a family live on $1,500 per month in Romania?
Read more
Living in Romania

8
For the 2020/2021 school year, we've decided to go the homeschooling way for our son. This is something that many people in...
Read more
Living in Romania

54
I have already shared all the details and requirements for getting a residence permit in Romania. However, in most cases, you will...
Read more