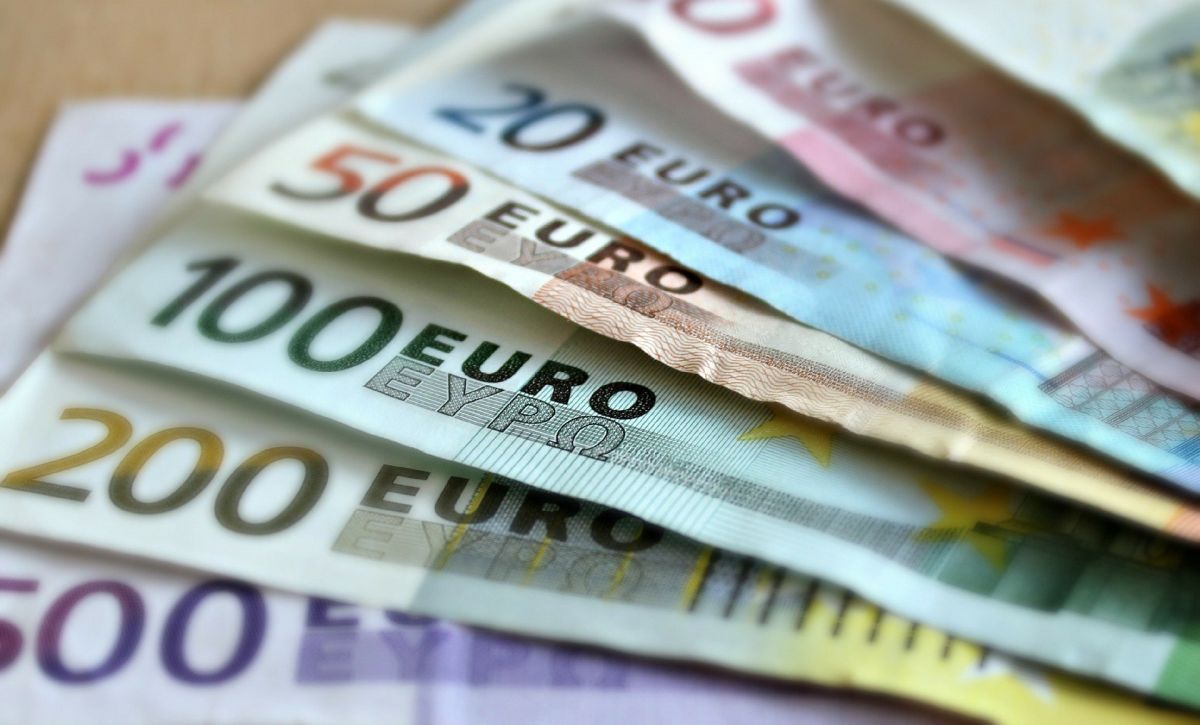 Not all countries in the European Union are using the Euro – and Romania is one of them. There have always been talks about Romania switching to using Euros and today I will try answer the burning question: When will Romania switch to Euro?

I will start by saying something that will definitely surprise many people. There are very few places in the country where you can pay with Euros. In those few places – usually touristy ones – the exchange rates will be very, very poor.

In other words, right now, your best bet and basically only option is that of exchanging your US Dollars or Euros into Lei, the national currency.

And you’ll still have to do that for some time starting now, because Romania doesn’t have any plans to switch to Euros anytime soon even though historically, every few years, officials claimed that the country is very close to switching.

– the fact that people are still confused about using single-digit currency. Most people still talk in hundreds of thousands and millions when referring to prices, even though 4 zeroes have been cut off the Lei’s tail to help with the transition (until several years ago, the 10 lei bill was 100,000 lei and the 100 lei bill was 1 million).

– other more complex and advanced factors described by Wikipedia.

So… will Romania switch to Euro?

Original estimates were that in 2015, Romania will switch to using the Euro. Things have been pushed back to 2019, but recent talks have pushed back the date even further. Back in 2017, the official date considered for Romania to switch to using EUROs was sometime in 2022.

In the mean time, the date has been pushed back once more and now the officials say that Romania will switch to using the Euro in 2024.

In 2018, the Romanian parliament actually came up with a plan to make the transition to the new currency. This, after in 2017, the foreign minister of the country was already claiming that the country meets all the requirements to adopt the Euro.

He said that the switch was delayed intentionally in order to protect the low-income people (especially the older folk who receive state pension – and it’s common for many to have pensions of under 100 Euros per month).

However, despite the official comments, the European Commission and European Central Bank had a different opinion and concluded, in late 2016, that Romania still doesn’t meet the criteria for joining the Euro zone.

Romania’s central bank governor, Mugur Isarescu, recently claimed that Romania will switch to Euro by the end of the decade. (Source here, in Romanian language).

In other words, if you’re planning a trip to Romania in the near future – or even a few years from now, you will most likely still have to use the current Leu currency and not the Euro. My personal opinion is that only after 2025, if all goes well, the country will be ready to make the switch.

Do Romanians want to switch to Euros?

Very few people understand the impact that adopting the Euro would have on their lives and more don’t really care.

It is, up to a point, very difficult to anticipate the full effects switching to euros would have on the country’s economy and its people, but most predict some difficult times if we were to switch to using Euros, at least at the current state/rates and income that people earn in the country.

With these in mind, the number of people who want Romania to switch to using Euros is dropping. For example, in 2014, 74% of the Romanians wanted to switch to Euro, but the percentage dropped to 68% in 2015 and kept dropping all the way to 55% in late 2016. I wasn’t able to find more recent data.

This drop in ratings is probably a combination of people understanding the consequences of switching to using the Euro, but maybe also the rise in popularity of EU skeptics in Europe.

With all these in mind, I still believe that the 2024 estimate is optimistic to say the least. I am sure that Romania will stick to using its Lei for a long time now and there will always be delays, unless the bigger players in the Union will have any reasons to force us adopting the Euro (which probably will never happen).

This means that those earning income in foreign currency will still have more to gain and a greater buying power in the country. Also, if you are planning to visit, you should make sure to be ready to exchange your currency into the local one in an exchange office or bank in order to get the best rates.

What do you think, though? Should Romania switch to using Euros as fast as possible or you prefer it as it is now?

13 thoughts on “When Will Romania Switch to the Euro?”