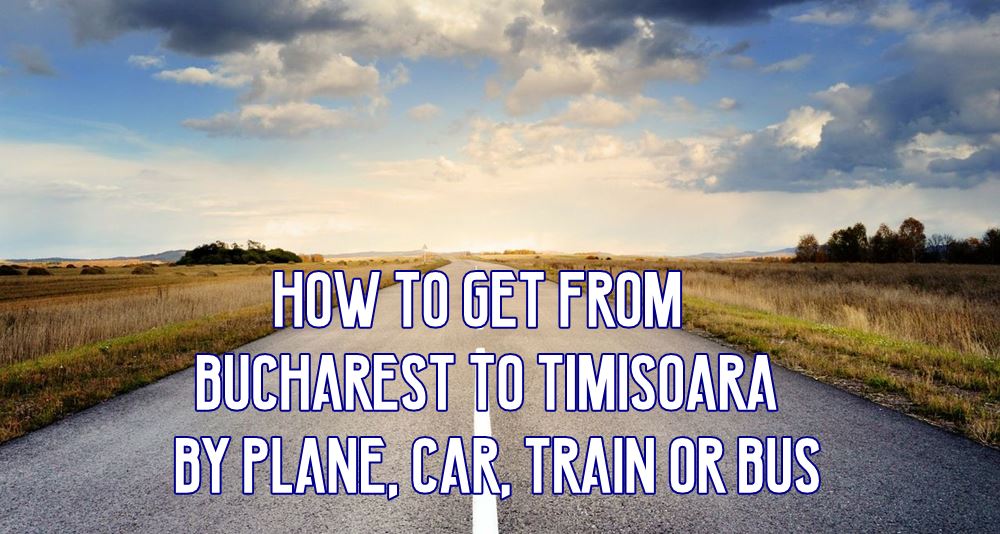 13 thoughts on “Bucharest to Timisoara: How to Get there (by Plane, Train, Bus, or Car)”