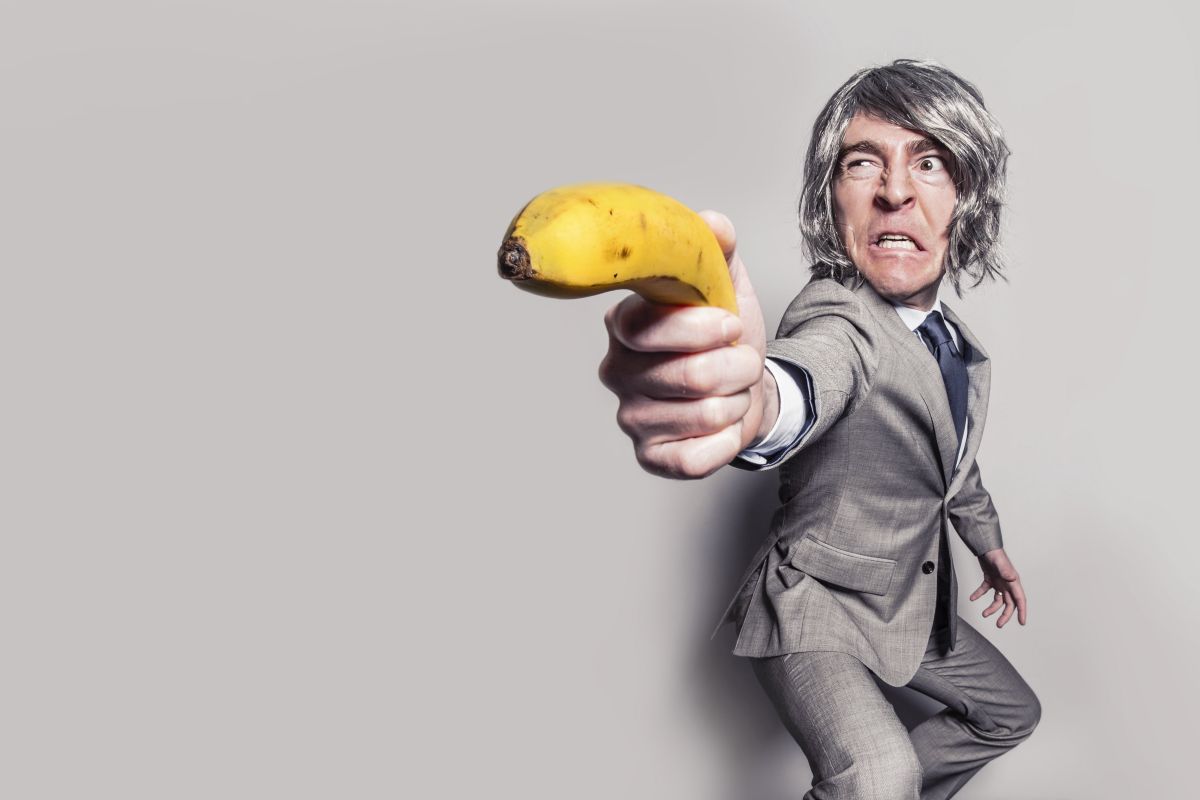 Many people consider Romania – and Eastern European countries in general – as dangerous ones to visit. However, this is no longer the case – and it has been so for years.

Romania is not a dangerous country to travel to or live in. There is almost no gun violence or violent crime here and foreigners are welcome by the locals. You should still practice normal precaution as everywhere in the world, but you can consider Romania safe.

When I updated this article last year, the war in Ukraine had just started and people worried that Romania, due to its shared border with its neighbor, was in danger too.

I said it back then and I have to repeat it: even the war in Ukraine hasn’t made Romania more dangerous and chances of the war expanding here are close to zero, in my opinion.

Remember: unlike Ukraine, Romania is both a member of the European Union AND Nato. Attacking it would mean declaring war to the entire NATO block (with members like the US, UK, Turkey, Germany or France).

Is Romania safe for foreigners?

I want to start by talking about general issues and day to day living, ignoring any (kind of past) viruses for now – or wars. We’ll talk about these at the end of the article.

Romania can be considered a safe country to visit or to live in. There are no external threats for the country at the moment, and internally crime rates are low, while general safety is high in all areas.

This includes weapon usage or crimes related to firearms: the number of people who own guns is extremely small in Romania and actual gun violence close to zero.

In our small provincial city of Drobeta Turnu Severin, my wife has been taking our beagle out each night at around 10:30 to 11:00 PM, without any worries. Nothing has ever happened and she’s confident enough that nothing will.

While there are always risks in any country, a single lady can go out for a walk at night without any real reasons to worry.

If we look at other countries and potential threats to Romania (like attacks or anything like that), the country remains a really safe one to be in.

Actually, Romania was ranked 31st in the Global Peace Index back in 2021 (source here), above big countries like Italy, the UK, South Korea or the US (which, by the way, is ranked among the LEAST safest countries in the world, at the 129th spot).

Generally speaking, Romania can be considered a very safe country. Very few people own guns in the country and most of those who do are hunters.

Further more, owning a gun requires a special permit and there are no reasons for most of the population to go through the trouble of getting one.

Even though the number of individuals owning firearms has increased over the past year, it’s very unlikely you will ever see one in the country. I’ve been here for 37 years and never saw an armed man in Romania (except for police officers, of course).

Also, there have been no mass shootings in the country and hopefully there will be none in the future.

If you watch TV, though, you might be tempted to believe that Romania is a place where small crimes happen all the time.

There are indeed acts of violence, robberies (if you can call a “robbery” when the neighbor jumps over the fence and steals your chickens) and other similar problems, but most of them take place in the very poor, rural areas that you will probably never get to visit anyway.

And even if you do visit them, you will still be extremely safe as they generally happen within families or between neighbors who have a fight, usually after drinking serious amounts of alcohol.

So stuff like mugging, breaking ins and other more serious crimes rarely happen in Romania, which can easily have us say that Romania is NOT a dangerous country to be or live in.

So things like the ghettos that we as Romanians see in the movies-only are nowhere to be found here.

Homelessness is not rampant and fortunately drug users are still in relatively low numbers – or at least those who could roam the street and pose a threat.

Romania still has a bit of a stray dogs problem, and that would probably be your biggest concern when visiting (at least regarding your safety).

But even the once-roaming packs of 10 and more dogs are a thing of the past, with the few remaining on the streets being pretty much domesticated, well fed (by people who still don’t take them in) and generally friendly.

Finally, drivers tend to be pretty chaotic – and Bucharest is the melting pot of driving “innovations” where rules are mainly for guidance and chaos reigns supreme. (I must admit that I am exaggerating a bit, but it’s still pretty bad).

Personally, I have never driven a car in Bucharest and I don’t think I’ll ever have the guts to because of all the chaos.

But as long as you’re careful, you should be, again, all right – just don’t expect all the normal traffic rules to be respected by drivers and take extra precautions when crossing the street, for example, as a pedestrian.

If you are not Caucasian, you might have worries that you could be less safe if you travel or move to Romania. Generally speaking, you should have nothing to worry about, no matter where you come from.

While racism is present in Romania (as it is in other countries), Romanians are generally friendly people and won’t judge and especially won’t attack you based on race alone.

While Romania is not very heterogeneous country – at least from a racial point of view – more and more foreigners from all parts of the globe arrive in the country and generally enjoy life here and are treated as equals.

As I said, some Romanians might have some misconceptions and outdated thinking, but the vast majority will keep their opinion to themselves.

In other words, people from all over the world will feel safe in Romania, no matter the color of their skin. Same goes for LGBTQ – read my full article here.

Because since 2020 the world as we know it has changed completely, I now feel obliged to talk about the global health situation as well and whether or not Romania is dangerous or safe to be in from this point of view.

First of all, I have to say that the situation is one that could change overnight – it often did so, actually. Rules could change over night, as well as the numbers of people that are sick.

Until today, Romania wasn’t as affected as other countries in the world were. The peak was recorded in early 2022 with a bit over 40,000 cases, and it appears that the worst has passed – or so we’re told.

But overall, there is a positive sentiment in the country and it is considered that we’ve handled the situation well. It wasn’t as bad as in other countries, but it could always have been better.

Anyway, at the moment of writing this article, mask wearing is optional and I don’t think it will every become mandatory unless things take a VERY bad turn to the worse.

The vaccination certificate is also not required to visit places or enter the country (double check this final claim of mine, just to be sure!)

Romania was one of those countries that didn’t go very strict with the restriction – or at least with enforcing them – and nowadays things seem to have gone back to normal.

But overall, as long as you take all the necessary precautions – you can wear a mask if you want to, nobody will complain – and practice both good hygiene, you should have no worries about catching unwanted viruses. The situation seems to be under control.

I repeat, the statements above are only valid for the moment of writing this article – make sure to double check, as they could always change over night. I don’t think they will, but better be safe than sorry.

In conclusion, we can say that Romania is a safe country to travel to or live in. It’s not more dangerous than any other civilized country out there and I would dare to say that it’s safer than countries like the US or any of those where gun violence and violent crimes happen constantly.