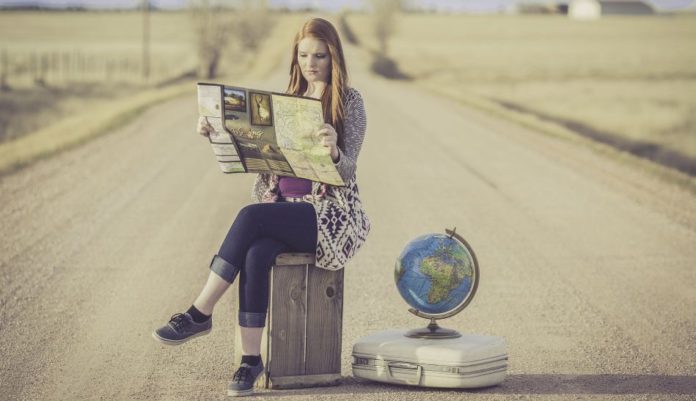 13
If you are planning a trip to Romania, it's good to know that there are multiple international airports scattered throughout the country....
Read more
Romania Travel

7
If you're planning to visit Bucharest and you want to be close to the train station - Gara de Nord - you...
Read more
Romania Travel

10
A few years ago, after meeting with good blogging friend Kemkem from NextBiteofLife, we had some time to visit one of the...
Read more