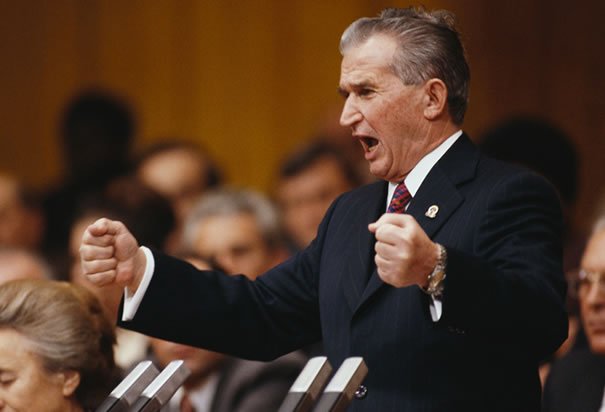 But his methods to achieve his dream were not the best: he started rationalizing food, as well as gas, water and heating, resulting in a massive decline in the quality of living (which was already relatively low).